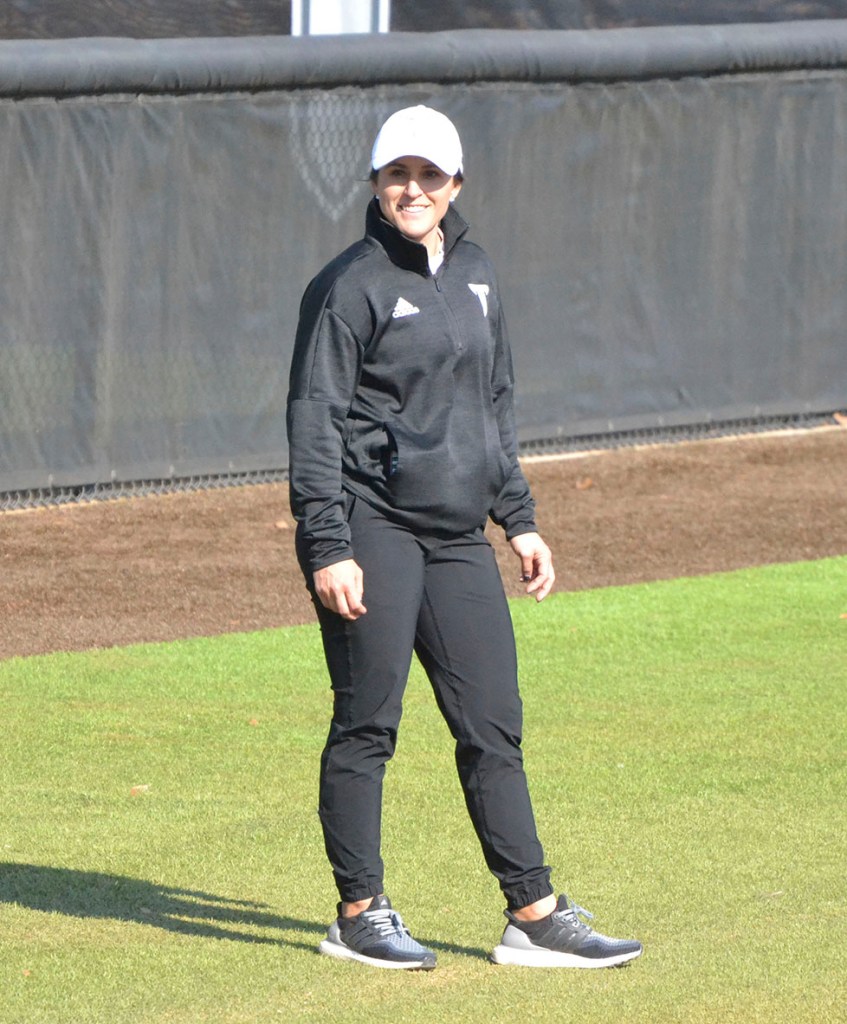 Taylor Smartt served as co-interim head coach at Troy this past spring. (Photo by Josh Boutwell)

Smartt comes to FAU after spending the pass eight years on the Troy coaching staff. She served as co-interim head coach for the entire 2022 season with fellow assistant Holly Ward after former coach Beth Mullins resigned just before the season. Smartt and Ward guided Troy to a 31-21 record in 2022.

“I want to thank (FAU coach) Jordan Clark for this opportunity and belief in me to help her achieve the vision she has for this program,” Smartt said. “Following a legendary coach is challenging, but I am confident that Jordan has every attribute necessary to be a successful head coach and build on the incredible legacy Coach Joan Joyce laid for this program.

“I am truly honored to be joining a program with such rich and profound history for college softball and women’s sports. Joan Joyce broke countless barriers for women, and it’s an honor in the 50th year of Title IX that I would have the chance to continue empowering and growing young women in that same space.”

Prior to this past season, Smartt served as a volunteer assistant in 2015 and then joined the full-time staff at Troy in 2016, where she served until the end of the 2022 season coaching the infield and batting. Smartt is a Troy native and is the daughter of longtime Troy baseball coach Mark Smartt. Her brother, Chase, is currently the head baseball coach at Charles Henderson High School, as well. 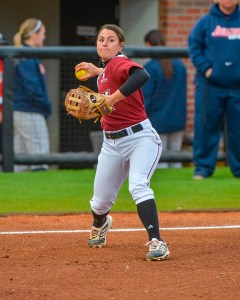 Smartt was a star player at CHHS, earning AHSAA North-South All-Star honors and even winning Game MVP honors for her efforts in the all-stare game. As a senior, she boasted a .380 batting average with three home runs, 32 RBIs and 25 runs at CHHS.

Following high school, Smartt continued her stellar softball career at Troy where she started 191 games in the infield. As a freshman, she earned NFCA All-Region honors and finished her Trojan career with 21 doubles, five triples, three home runs and 40 RBIs. She was also an NFCA Scholar All-American during her Troy career.

Smartt continued to pass on her hitting prowess with future Trojan players and oversaw the hitting for the 2015 and 2016 Troy teams, which both set the school’s home run record.

“The Lord has opened numerous doors and blessed me in so many ways throughout my life, and I’m genuinely grateful to be in Paradise (Fla.),” Smartt said. “I am looking forward to competing for conference championships and helping our student-athletes achieve their dreams both on and off the field.”