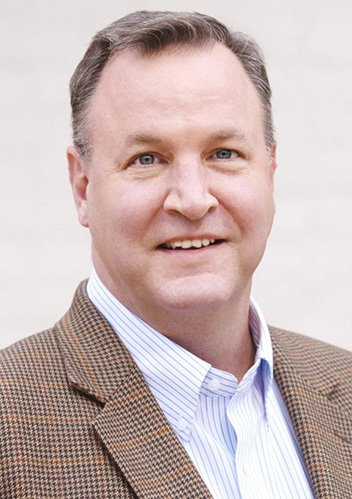 My son, Will, just completed his first summer playing with the American Legion Post 70 17U baseball team. His team was comprised of kids from Troy, Dothan, Headland, Enterprise, Pike Road, Opp, Ariton and Greenville. The kids he played with are very good and his team won the American Legion state championship this past weekend in Madison.

Will, who plays for Pike Liberal Arts, is what’s called a PO, or “Pitcher Only”, meaning he doesn’t bat or play other positions besides pitcher. The primary reason Will is a PO is he couldn’t hit a beach ball if you threw it to him underhanded, which is what makes this past weekend one he and I will never forget.

In the semi-final game of last weekend’s tournament, the Troy Post 70 team was winning 9-0 in the fifth inning with a runner on third. The rule in high school is if a team is up by ten runs after five innings the game is ruled over.

It’s at that point Will’s head coach, CJ Upshaw from Abbeville Christian, yells from his third base coaching position, “Will, get you a bat, you’re batting in Landon’s place!” Will Rice hasn’t picked up a baseball bat in two years. I looked over and Will’s eyes were as big as saucers as his teammates started belly laughing.

His teammates proceeded to outfit Will for his rare, and unexpected, trip to the plate. They put hitter’s ankle protectors on both ankles, they found two batting gloves for him, they put sliding hand protectors in both of his back pockets and an elbow guard on his elbow. Finally, they put a helmet on his head where the cheek guard faced the catcher, not the pitcher.

As he walked out of the dugout towards the plate his teammates had him looking better than a major league hitter, minus the helmet with the cheek guard on the wrong side.

He CAUSIOUSLY entered the batter’s box.

First pitch was high and inside. Ball one. Second pitch swing and miss, and it wasn’t a pretty swing. Strike one. Third pitch outside. Ball two. Next pitch another ugly swing and miss. Strike two. Next pitch ball three. One of his teammates shouted from the dugout, “You can’t walk, Will! You have to swing at this next pitch no matter where it is!”

The way I saw it and will remember it, the pitcher threw a BB and Will hit a hard line drive that one hopped the fence. According to everyone else who was there, Will slapped a soft line drive that barely went over the first baseman’s head and was one inch from being a foul ball. Regardless, he knocked in the winning run and it was game over as his dugout erupted with his teammates streaming out and dousing Will with their water bottles.

I guess it’s reasons like this that make baseball such a great sport. If Will would have thrown a complete game two hitter over the weekend, I bet he would cherish that moment at the plate over it.

Keep your eyes on these kids from this Post 70 team. A lot of them will be playing college baseball soon.

Mason Steele from Headland and Christian Hill from Greenville absolutely crush the baseball. Both hit just under .600 for the summer. 6’ 3” Steele runs like a deer. Pike Lib’s K.C. Bradford’s first love is football, but man can he play baseball. Rangy second baseman and hits the ball hard. One of the leading hitters on the team. Enterprise’s Brady Richardson is an incoming sophomore that played up this summer. Brady is already committed to Troy University. He was Post 70’s ace on the mound and is an excellent short stop that can hit. Dothan’s Brody Lindsey is a hard throwing workhorse from the mound. If he starts a game, there’s a good chance he will throw a complete game win. He threw a complete game one hitter in the semi’s this weekend. Dothan’s Harrison Mims is another pitcher to keep your eye on. Very effective and solid. Landon Tyler, center fielder, from Ariton is an excellent batter as is Dothan’s catcher Carter Davis. Dothan’s Blake Wynn has power at the plate and is an excellent fielding and throwing third baseman. Nothing gets by Opp catcher Cody Walsh. Nothing.

Look for strong senior campaigns from Macon-East’s Mathew Kitchens and Headland’s Jake Johnson. Both are very good outfielders that can also pitch and hit.

Incoming juniors to watch are Enterprise’s Pittman Hall and Macon-East’s Gunner Justice. Hall is a middle infielder that can pitch and batted .350 this summer. Justice is a smooth middle infielder.

Finally, Pike Lib’s incoming sophomore Kade Brookins had an excellent summer on the 15U Post 70 team leading the way from the mound and the plate. Big kid.

I think I speak on behalf of everyone when I say a big thank-you to Ross Hixon for his excellent management of the Post 70 program. 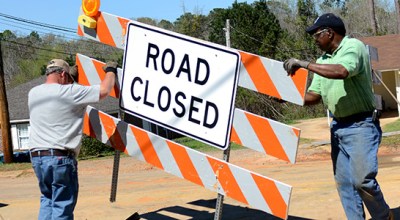 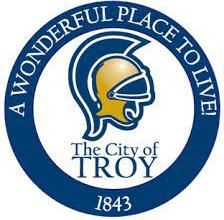 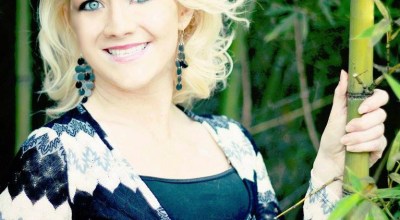