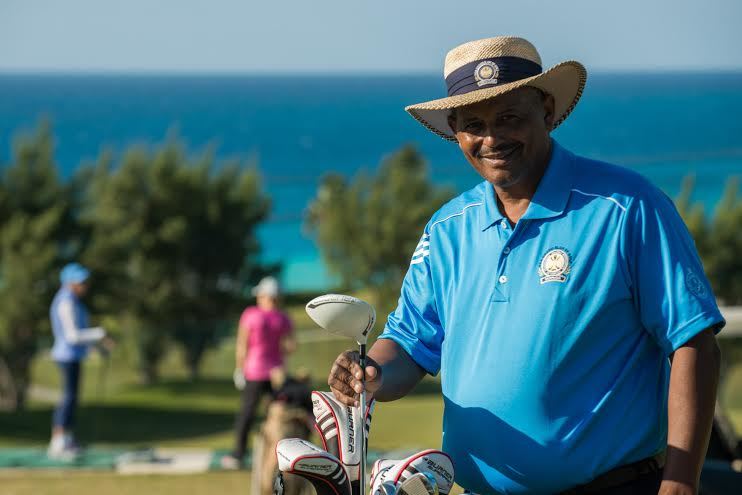 Swan was a star golfer for the Trojans in the 1970s and was a part of the 1979 squad that finished in fourth place at the NCAA Division II National Championship. He was named the team’s MVP that season and turned pro following his 1980 graduation.

Swan was a native of Bermuda and grew up there, learning the game from his uncle, Herman Santucci Bascome, who was a pro golfer. He was a star golfer himself that ended up playing at Palm Beach Junior College before transferring to Troy State University.

Along with being Troy’s Team MVP in 1979, he won medalist honors at the Northeast Louisiana University Invitational. During his amateur career, Swan also won a number of major amateur events including the 1974 Orange Bowl Junior Championship and was a two-time World Amateur Champion in 1978 and 1980.

“This special opportunity comes as I celebrate my 65th birthday at Port Royal Golf Course, which I proudly serve as chairman of the Board of Trustees, as it enters its 53rd year of operation as a public golf course,” Swan told the Royal Gazette. “As a senior citizen, I’ve made a concerted effort to embrace a more healthier fitness-focused lifestyle; with this opportunity, I aim to turn back the clock for one last dance in honor of all those who helped along my life’s journey and lift up the Port Royal Golf Course for the great public golf course it remains today.”

Following his professional golf career, Swan was elected to the House of Assembly in Bermuda in 2007 and served in the Senate of Bermuda for nearly a decade. In 2017, he was also elected as a Member of Parliament in the Progressive Labour Party in Bermuda, as well. Swan delivered the keynote address at Troy’s 2010 fall graduation.

The Butterfield Bermuda Championship takes place from Oct. 27 through Oct. 30 at the Port Royal Golf Course in Bermuda. Australian pro golfer Lucas Herbert won the 2021 version of the tournament.