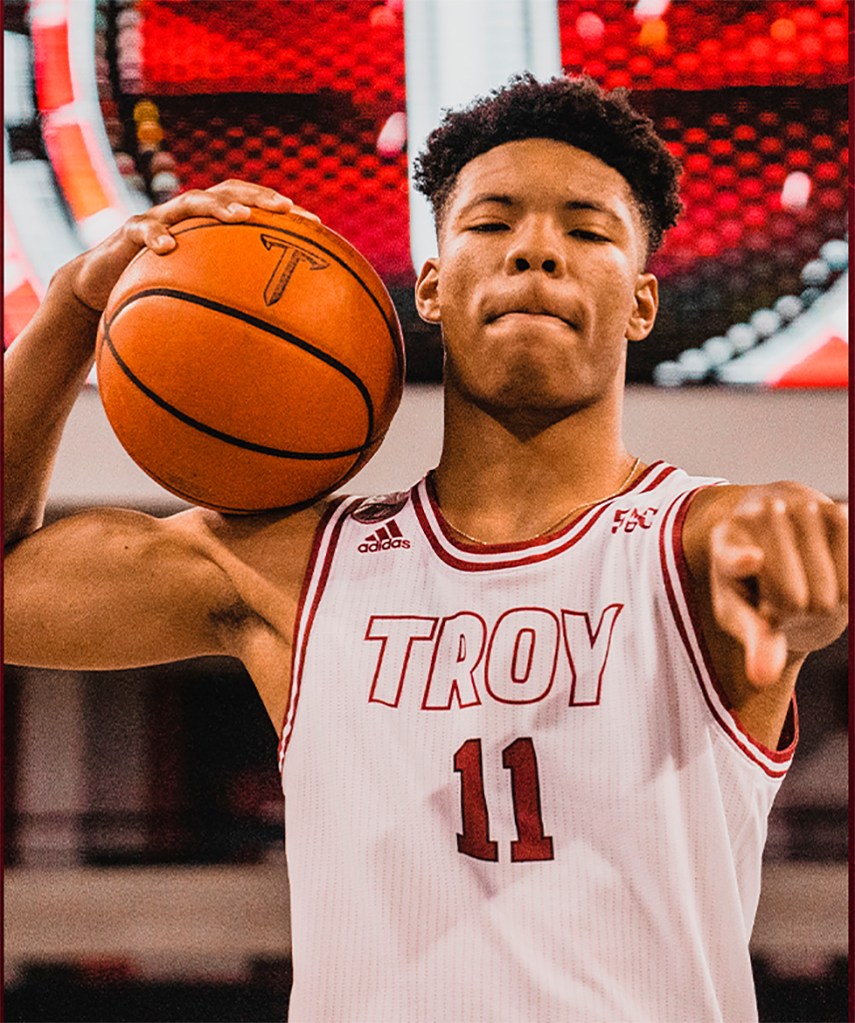 Troy University men’s basketball coach Scott Cross had a lot of work to do once the 2022 season ended as he had to fill a number of holes left behind from graduating seniors and departing transfers, and he did so by bringing in an exciting mix of transfers and freshmen.

Joining the 2022-2023 Trojans team as incoming freshmen are signees Jackson Fields, Randi Ovalle, Andre Young and Remy Graham. Graham is a Santa Rosa Beach, Fla. native that was a star player for South Walton High School. The 6-foot-5-inch, 180-pound guard averaged 17 points, seven rebounds and two steals per game as a senior despite missing time due to injury. 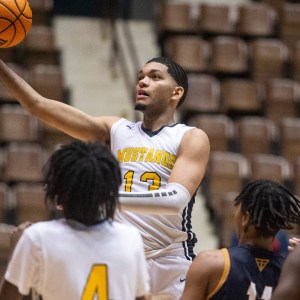 Ovalle was nearly unstoppable at Success Unlimited, averaging 29 points, 14.8 rebounds, 2.3 steals, 2.3 blocks and 4.2 assists per game as a senior. Ovalle chose Troy over offers from Illinois, Washington State, Fresno State, Mississippi State and San Diego. Ovalle was rated as a three-star recruit by 247Sports and HoopSeen Recruiting ranked him as the No. 2 overall prospect in Alabama and No. 1 rated power forward.

Young is a 5-foot-11-inch, 160-pound guard that hails from Mableton, GA, where he was a star at Pebblebrook High School. He earned Class AAAAAAA All-State honorable mention as a senior and he also earned AAU MVP honors during the summer AAU season in 2021.

Missouri City, TX forward Jackson Fields may be considered the “crown jewel” of the incoming freshmen. The 6-foot-8-inch Lawrence E. Elkins High School star was a coveted basketball and football recruit – holding a number of FBS offers in football – that chose Troy and basketball. He earned All-District Defensive Player of the Year as a senior and averaged 10 points, 10 rebounds, 1.5 blocks and 1.1 steals his senior season. His father, Stacy Fields, played tight end at Clemson.

“Jackson is a long, athletic rebounder and shot-blocker that can stretch the floor with his outside shooting, but he can also be a lob threat on the pick-and-roll,” Cross said of Fields. “He is a great defender that is very versatile. Jackson is an amazing help-side shot-blocker, but he also has the ability to guard every position on the floor. He will help make the Troy Trojans the best defensive team in the Sun Belt Conference.”

A number of internet users have recently begun using the phrase, “the transfer portal giveth and the transfer portal taketh away” and while it took a number of Troy starters from last year’s team, the Trojans have also added some players from the portal. Joining the Troy roster is UTSA’s Darius McNeil, Georgia State’s Nelson Phillips and Lubbock Christian’s Aamer Muhammad. 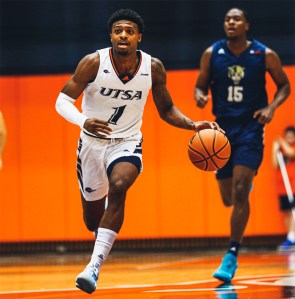 McNeil was a four-star recruit coming out of Westfield High School in Texas, rated as the No. 21 overall prospect in the State of Texas in 2017. In 29 games in 2022, the 6-foot-3-inch guard averaged 6.4 points, one steal, three rebounds and two assists for UTSA. McNeil started his career, however, at the University of California and averaged 11 points as a sophomore in 2018-2019. He then transferred to SMU and led the entire American Athletic Conference in three-point shooting before transferring to UTSA. In total, McNeil has started 81 career games in college and has averaged 9.4 points per game in his career.

The 6-foot-3-inch Phillips played for three seasons at Georgia State after a stellar high school career at Warner Robins High School in Georgia. Like McNeil, he was a four-star recruit coming out of high school and was an all-state player and AAAAA Player of the Year as a senior.

Muhammad comes to Troy following a stellar career at Lubbock Christian where the 6-foot-1-inch guard earned Lone Star State All-Conference honors this past season, averaging 15 points and three assists per game. Muhammad was known at Lubbock Christian as a “sharpshooter”, knocking down nearly 50 percent of all his shot attempts and 36 percent of his three-pointers. Like Fields, though, Muhammad brings stellar defense to the Trojans.

“Aamer is also an excellent defender as he can really heat up opposing team ball handlers and has a great anticipation playing in the passing lanes,” Cross said of Muhammad. “Aamer definitely fits our culture as he comes from a winning program and is our kind of guy.”