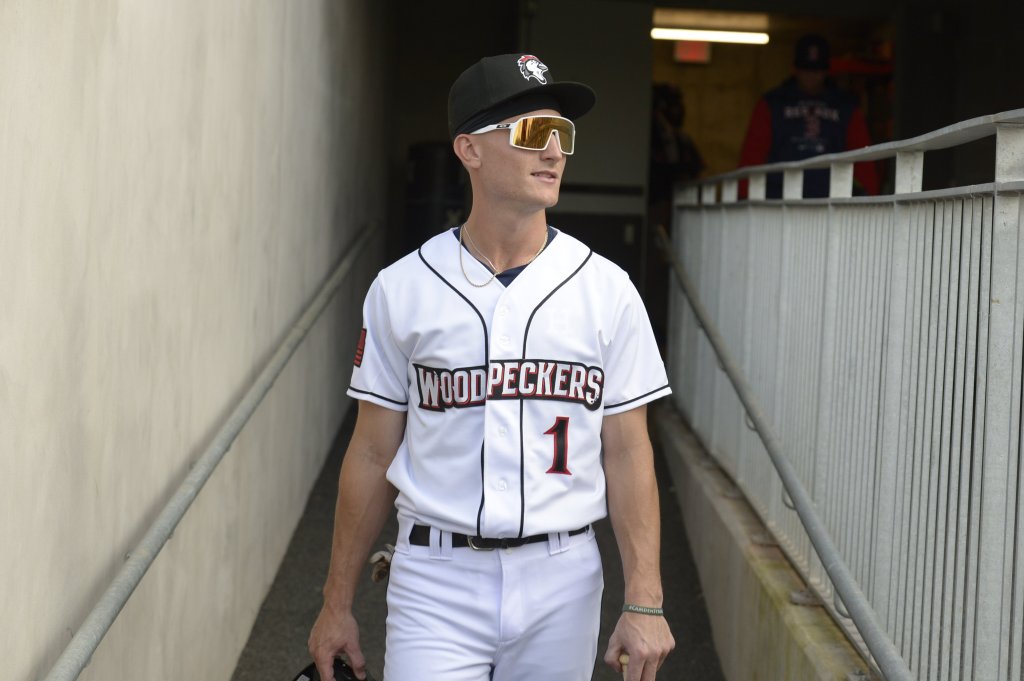 Former Trojan Logan Cerny is making his mark in the minors. (Submitted photo)

After a stellar June, former Troy Trojan Logan Cerny was named the Houston Astros’ Minor League Player of the Month.

Cerny, who plays for Houston’s Single-A affiliate Fayetteville Woodpeckers, ended the month with a .337 batting average with seven doubles, five home runs, 27 RBIs and a .593 slugging percentage. He previously won the Carolina League Player of the Week in June after hitting two doubles, three homers and 13 RBIs over a five-game span during the month. 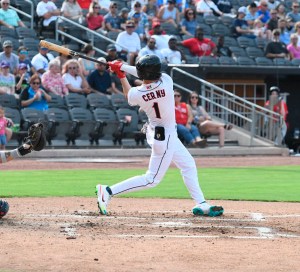 Cerny’s solid play didn’t stop in June, either, as he’s already drilled two more home runs in July, along with three RBIs and six runs. So far this season, Cerny holds a .250 batting average with 13 home runs, 46 RBIs, 28 stolen bases, 12 doubles, four triples and 51 runs scored. Defensively, he has a .947 fielding percentage with 85 put outs and four assists. Cerny’s home run total is tied for third in the Carolina League this season.

The Decatur, GA native was a star player at Troy, earning All-Sun Belt and All-District honors in 2021 after boasting a .332 batting average with 17 doubles, four triples, 15 home runs and 47 RBIs. He was in the top two in the Sun Belt in slugging percentage, doubles, triples, home runs and total bases.

Cerny was selected in the 10th round of the MLB Draft by the Philadelphia Phillies following the 2021 season and spent his rookie season with the Clearwater Threshers in Single-A along with the FCL Phillies in the Rookie League, which are both minor league affiliates of the Phillies.

Following his rookie season, Cerny was traded to the Houston Astros and has played the entirety of the 2022 season with the Woodpeckers.