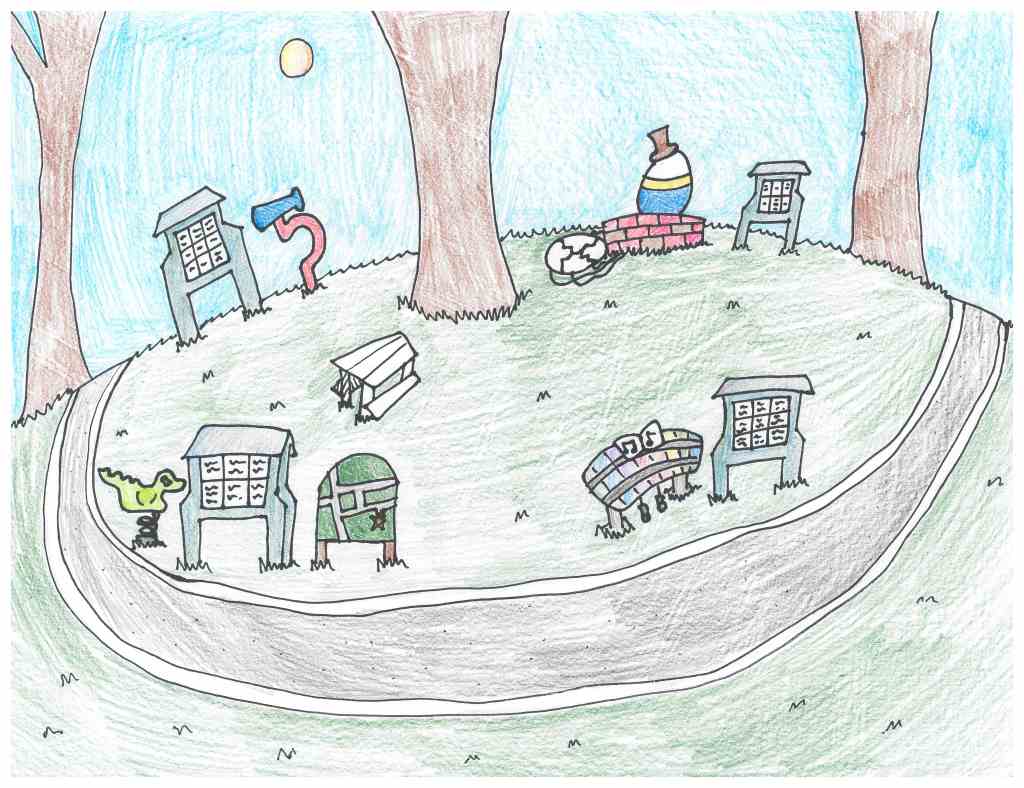 Contributed Photo A Storystation will be built at Ramage Park in Brundidge.

In today’s word, stories told through the oral tradition and by reading aloud and silently often give way to technology.

However, the Tupper Lightfoot Memorial Library in Brundidge continually seeks ways to encourage youngsters to read more and listen more to stories told.

Theresa Trawick, library director, said the Brundidge library has recently received a Library Service and Technology Act grant from the Alabama Public Library Service in the amount of $8,500 with a local match of $2,125 plus increasing shipping and installation costs. With the grant and matching funds, the library will purchase a SmartStart StoryStation to be installed at the city’s Ramage Park on South Main Street.”

Trawick expressed great appreciation for the LSTA grant and the grant support from the city.

“The SmartStart StoryStation would not have been possible without the support of the LSTA and the city,” Trawick said.

The SmartStart StoryStation will be set up within the Ramage Park walking trail and will be available to young readers and students at Pike County Elementary School.

“We are very excited about having a SmartStart StoryStation available for children who are not yet readers, for beginning readers and young readers,” Trawick said. “The story station will have activities that will encourage reading and generate exciting for reading and stories.”

Trawick said one story station will feature Humpty Dumpty on the Wall.

Activities will include a puzzle board that will give young reader an opportunity to put Humpty Dumpty back together again.

The StoryStation will be conveniently located near the Tupper Lightfoot Memorial Library.

A ribbon cutting ceremony for the SmartStart StoryStation will be held at 8:45 a.m. on July 20. The public is invited.