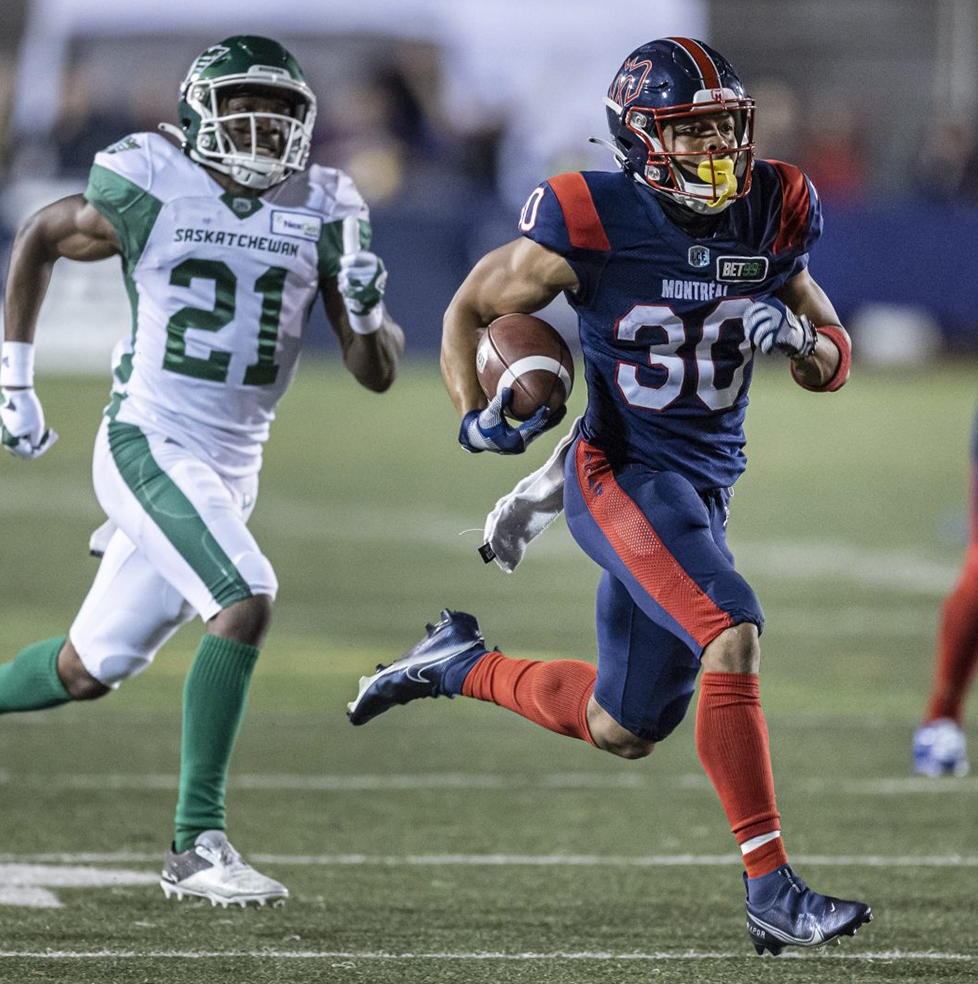 Former Troy University receiver Chandler Worthy has been playing in the Canadian Football League for a number of years and is having a breakout season with his new team.

Worthy has spent the majority of his CFL career with the Toronto Argonauts but signed with the Montreal Alouettes just before the 2022 regular season began. 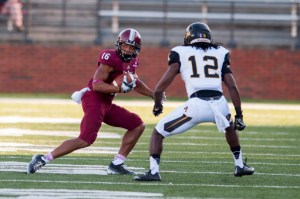 Worthy, a Griffin, GA native, played for four years at Troy and was a deep threat for the Trojans, hauling in 137 passes for 1,767 yards and 11 touchdowns in his 46-game college career. As a senior, Worthy also returned 27 kickoffs for 704 yards and a school-record two touchdowns. Worthy earned first-team All-Sun Belt honors as a kick returner and second-team honors as an “all purpose player” as a senior. 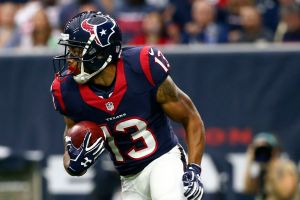 Chandler Worthy played for both the Houston Texans and New York Jets in the NFL. (Photo courtesy of USA Today)

Chandler wasn’t drafted in the 2015 NFL Draft but signed with the Houston Texans and played in three games as a rookie in 2015. He caught three passes for 14 yards and also returned three punts for nine

yards and one kickoff for 27 yards. Worthy signed with the New York Jets in 2016 but spent the season on the practice squad.

In 2017, Worthy traveled north of the border and signed with Toronto in the CFL. As a CFL rookie, Worthy caught just one pass for 5 yards in four games but he also returned 10 kickoffs for 136 yards and 11 punts for 69 yards. Worthy spent much of the 2017 season on either the injured list or the practice squad and spent the entirety of the 2018 season on the practice squad.

Near the end of the 2019 season, though, Worthy finally got his opportunity. Against Montreal, Worthy exploded to catch nine passes for 93 yards and a touchdown. In three games, Worthy caught 12 passes for 129 yards and two touchdowns along with seven punt returns for 49 yards and 2 kickoff returns for 51 yards. 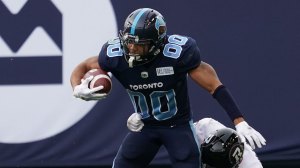 After the CFL cancelled the 2020 season due to COVID-19, Worthy returned to Toronto in 2021 and caught 16 passes for 203 yards and two touchdowns. He also returned 27 kickoffs for 613 yards along with returning 47 punts for 455 yards. Worthy also returned five missed field goal attempts for 162 yards. In total, Worthy returned a combined 79 kicks for 1,230 yards and an average of 15.6 yards per return. Worthy ranked in the Top 5 in both kickoff and punt returns on the season. Worthy expressed what the 2021 season meant to him in an interview with MontrealAlouettes.com.

“It meant a lot,” Worthy said of his success. “It wasn’t even about putting it on tape, it was more about the mindset, where I was able to start growing my believe and my confidence.

“I had it, but there’s nothing like going out there and performing and showing it. When I got out there and I got a feel for it, I knew that I belonged here, and I could excel here. It gave me the drive and the belief that I could dominate.”

Despite his 2021 success, Worthy was released by Toronto during the 2022 preseason and on June 1, signed with the Montreal Alouettes. In three games this season, so far, Worthy has caught two passes for 21 yards. His move to Montreal also came with a position move as he now plays running back instead of receiver, but he’s really made his mark in the return game once again.

Worthy has returned nine punts for 139 yards and seven kickoffs for an eye-popping 287 yards and two touchdowns. His 15.4 yards per punt return ranks second in the CFL and his 41 yards per kickoff return ranks first along with him being the only CFL player with two kick return touchdowns this season.

Worthy was brought in by Montreal after their primary kick returner Mario Alford suffered an injury early in the season. Worthy’s success, however, led to Montreal trading Alford to the Sasakatchewan Roughriders for a draft pick on July 3.

Trojan fans can see Worthy in action on July 14 when Montreal hosts the Edmonton Elks at 6:30 p.m. on ESPN2. All CFL games this season are airing either on one of ESPN’s cable networks or ESPN+.