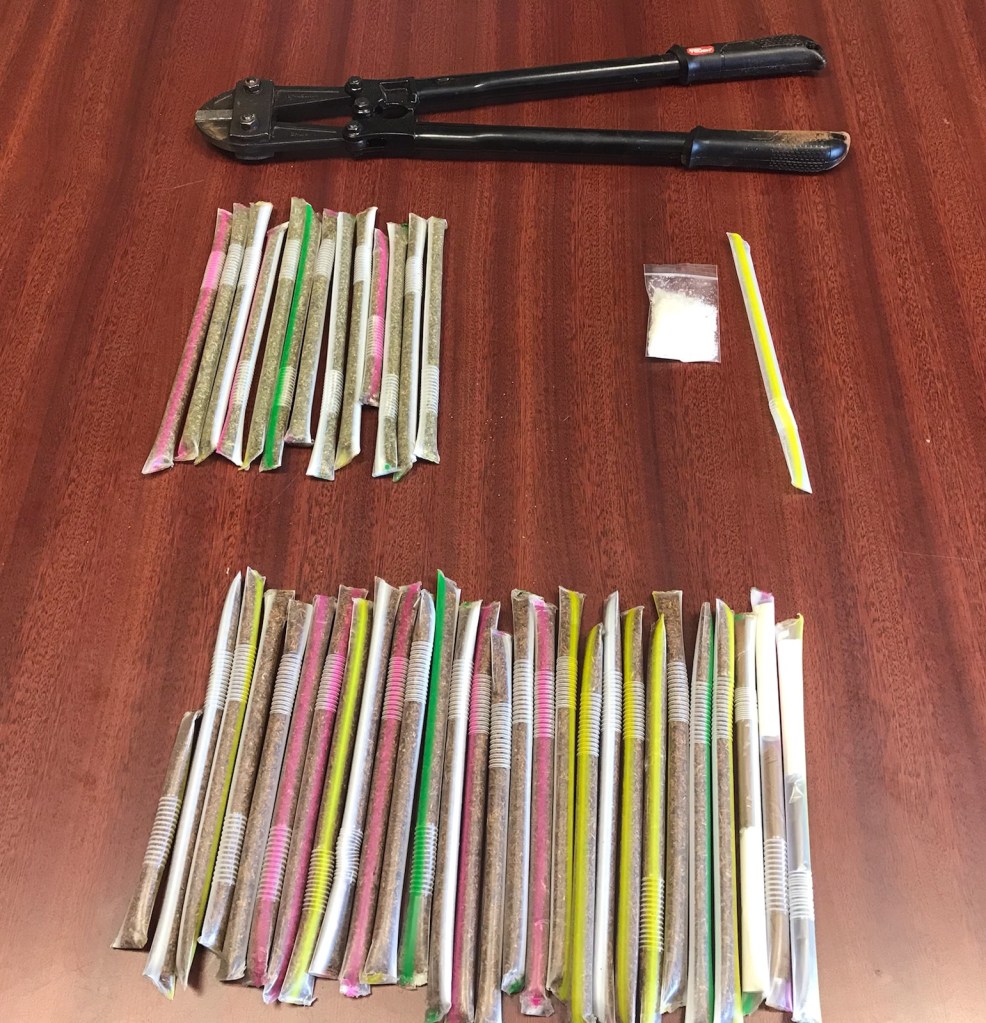 A Troy man attempting to sneak contraband to prisoners is now a resident of the Pike County Jail. 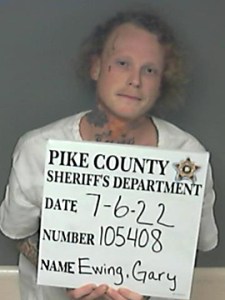 “We suspected someone had been trying to enter the property at night,” Thomas said. “This happened around 3:30 a.m. Wednesday morning. Our jail staff did an excellent job of remaining alert at that time of the morning and observed a suspect cutting the outer fence on security cameras.”

Thomas said the suspect cut a hole in the fence bordering a wooded area, then entered the jail property and scaled the inside perimeter fence. Thomas said jailers had called sheriff’s deputies and requested back up from the Troy Police Department.

Thomas said the suspect then climbed a fire escape ladder and climbed onto the roof of the building. Thomas said TPD officers set a perimeter while deputies called the Troy Fire Department for assistance with a bucket truck.

Thomas said deputies then accessed the roof and took the suspect into custody.

“We had placed a metal grating over the windows of the jail to prevent people from passing contraband through the windows,” Thomas said. “The suspect had put marijuana, crystal meth and tobacco into straws so they could be slipped through the openings in the grating.

“You always have to remain vigilant with criminals. People think when they go to jail, the crime stops. But it doesn’t. They keep plotting and scheming.

“Our jail staff did an outstanding job preventing this contraband from being brought into the jail. I’d also like to thank the Troy Police Department for their assistance and the Troy Fire Department for allowing us to use their bucket truck.”

Thomas said Ewing is in the Pike County Jail on a $31,500 bond. Thomas said the sheriff’s office was working with the district attorney’s office to have Ewing’s bond revoked because he was out of jail on bond at the time if the alleged crime.