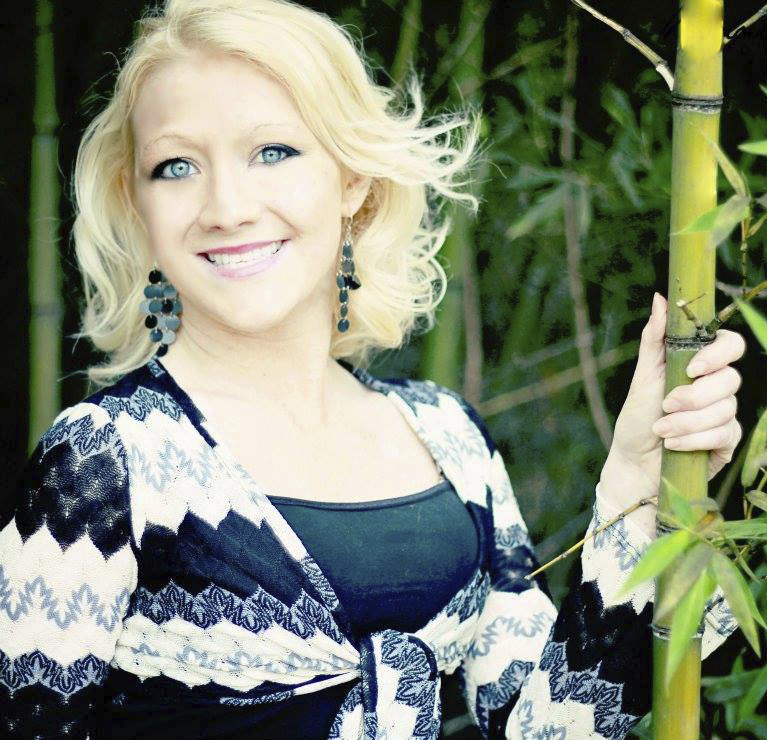 July 4 marked six years since the disappearance of Troy resident Leila Faulkner and her family continues to seek answers.

According to media reports and police at the time, Faulkner’s family attended a July 4 barbecue in 2016 and when her parents returned home, the 29-year old mother eventually departed to spend time with friends around 7 p.m. Faulkner never returned home and while it wasn’t unusual for her to stay away from home for a couple of nights, Susan and Rick Faulkner began to grow concerned after not being able to contact their daughter for three days. 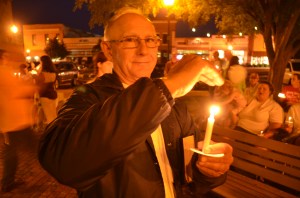 do so because Leila Faulkner was a “29-year-old female who has a history of up and leaving, and not having contact with anyone.” According to the police and the family, Leila Faulkner had gone missing for an extended period of time previously.

Eventually, the police became involved in the search and authorities searched areas where Leila Faulkner was alleged to have been seen on the night she went missing but came up with nothing. The family also enlisted the help of a private investigator but still nothing has been uncovered. Leila Faulkner’s cell phone never “pinged” following her disappearance, she has never made another social media post and her bank accounts were never accessed either, it’s as though she simply disappeared.

According to authorities, Leila Faulkner had expressed concern over an ex-boyfriend, Blane Gralheer, in the days leading up to her disappearance, suggesting that if anything happened to her it would be as a result of him.

Those text messages were sent out less than a week before her disappearance. Authorities investigated Gralheer but were unable to find evidence to connect him to Leila Faulkner’s disappearance. Gralheer also took a lie detector test, which came back as “inconclusive.”

As the case has grown cold, Leila Faulkner’s family continues to search for answers. The family’s story has appeared in the national media, including on Dateline NBC, as well as local media and even on mystery podcasts.

Susan Faulkner said that police have received numerous tips and statements about the disappearance but nothing ever pans out.

“One stated that they saw Leila in a car with a man and a young boy,” Susan Faulkner told The Messenger. “The man said he saw them (shoot) up Leila and they poured gas on the automobile and set it on fire. 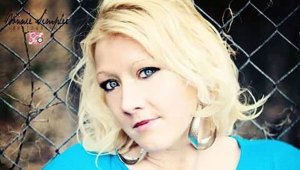 “Then, nothing else was said and no more questions were asked. The last person that came in and gave a statement was with one of the men that was supposed to have been involved and he told her what was done to Leila and where her remains were put. There has been so many different rumors. Our family just grabs onto everything we hear and we do everything to check it out.”

Susan Faulkner says that the police have been helpful but says there are still more places to be searched.

As the years go by Leila Faulkner’s daughter Madison grows older and things haven’t gotten easier on her.

“Monday on July 4 our granddaughter, which is Leila’s daughter, cried most of the day,” Susan Faulkner said. “She is a teen now and it’s all just hitting her differently now because all of her friends’ moms are doing things with them. Madison just hurts because her momma isn’t there to go and do with her. I try my best but I’m the grandmother and it’s so different than a mom.”

Leila Faulkner was described as being five-foot-6-inches and weighing around 125 pounds at the time of her disappearance. She has blonde hair and blue eyes and was last seen wearing a blue jean skirt, white tank top and white shoes. She also has a number of tattoos, which includes Chinese characters meaning “Success” on her foot, the name “Madison” on the inside of her right wrist and cherries on her lower back. A fractured collarbone on the right side of her body healed crookedly and could be noticeable.