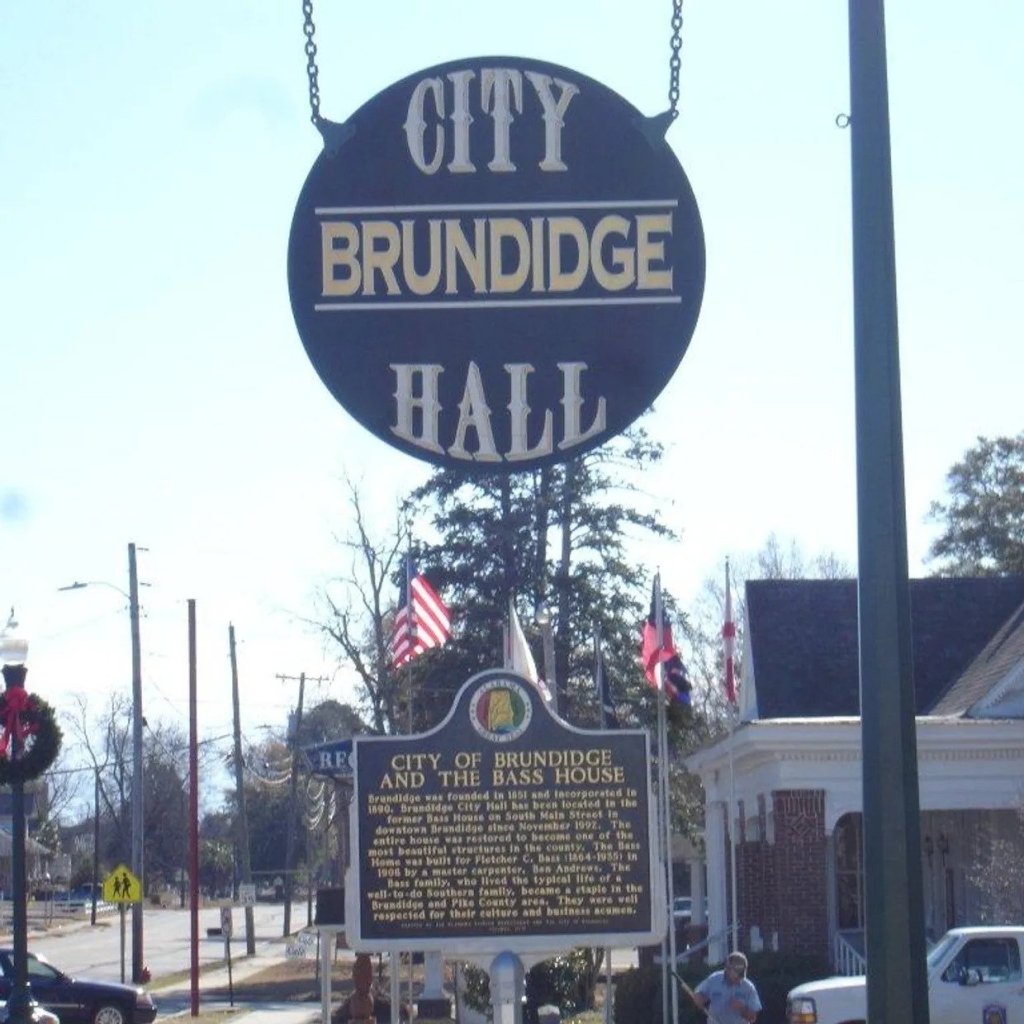 The Brundidge City Council met Tuesday night and worked from an agenda that included two Community Development Block Grant applications and the consideration of reopening Galloway Park on the north side of town.

The City passed Resolution No. 2022-09 authorizing Mayor Isabell Boyd to execute and submit an application to the State of Alabama Department of Economic and Community Affairs requesting Program Year 2022 CDBG funds in the amount of $400,000 with a local match of $85,855.  If approved, the grant funds will be used to make water improvements to Oak and Reynolds streets and also sewer improvements to Nassau and Pine Streets.

Also, passed was Resolution No. 2022-10 for profession engineering services awarded to Poly, Inc. for the CDBG project.

The council discussed the possible reopening of Galloway Park on the north side of town. The park was closed on June 12, 2022 following the shooting death of Jaylen Harris, 21, of Clio. Harris was dead at the scene. ZaKevin Pennington, a Brundidge male, was arrested on June 14, 2022 in connection with the shooting death at the park.

The council discussed if, when and how the park should be reopened. The council members were in agreement that it would be necessary to have strict regulations regarding days and times for the park to be open and regulations that would ensure safety at the park.  No action was taken. The council will discuss if and when the park will be reopened at a later meeting.