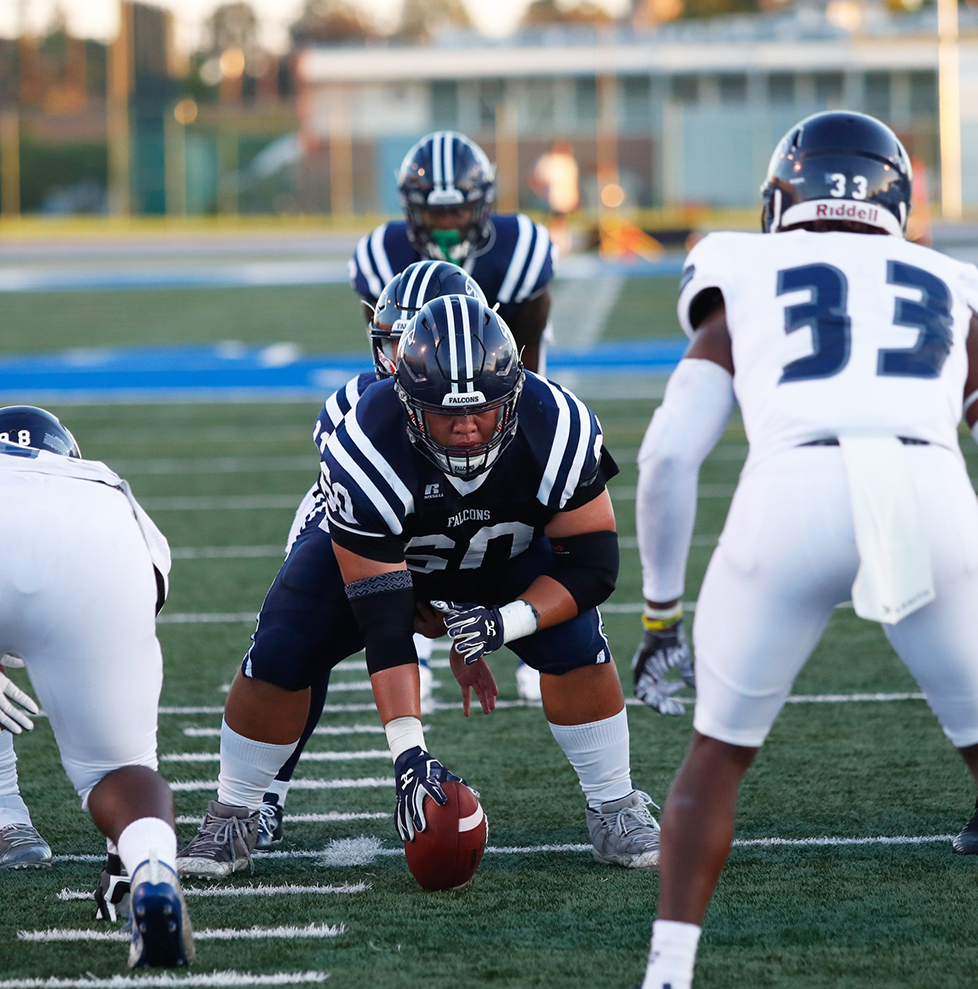 Solomon is a 6-foot-3-inch, 320-pound Anaheim, CA native that was an All-Trinity League offensive lineman at Servite High School before starting his college career at Cerritos. Solomon played at all positions on the Cerritos offensive line during his freshman season and in 2021, played both offensive guard and center. Solomon was the anchor of Cerritos’ offensive line, which helped guide Cerritos to averaging 34 points per game in conference play. 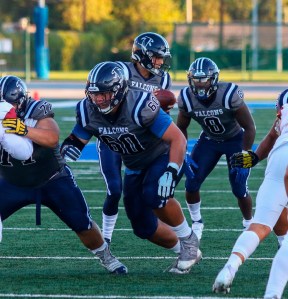 He ended the 2021 season with first-team All-National Central League and first-team All-California Region III honors. He was also elected Most Outstanding Offensive Lineman for his team.

Solomon is one of five junior college offensive linemen that have announced their intention to transfer to Troy in the past week. Interestingly enough, four of the five are coming from California JUCOs, as well. Troy offensive line coach Cole Popovich, who all of the JUCO transfers have cited as big reasons for coming to the Trojans, is a California native that started his coaching career at Los Angeles Valley College, which is a community college. He’s also served as an assistant at Fresno City College, another California JUCO.