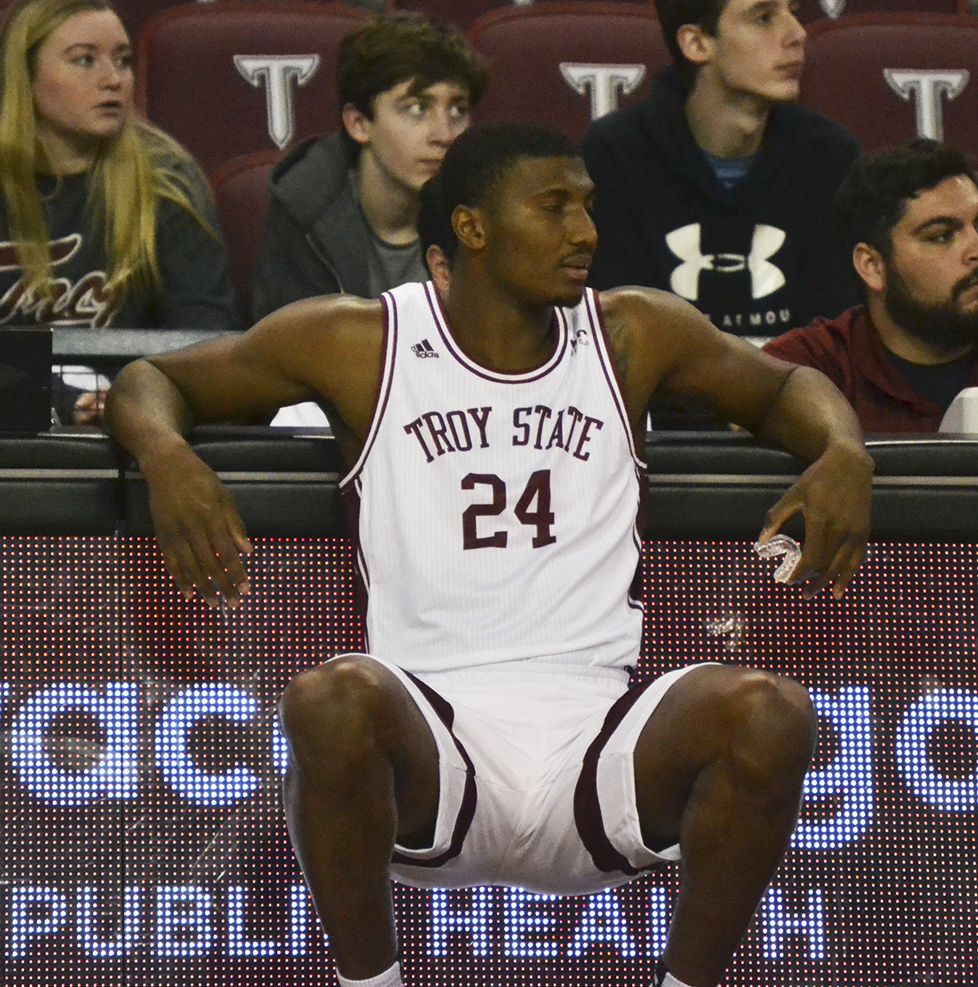 Uusikaupunki is a team in Finland’s top basketball league, the Korisliiga league. Currently, Stampley is one of just five American players signed by Uusikaupunki.

Stampley is a Broward County, Fla. native that started his college career at Nova Southeastern University before transferring 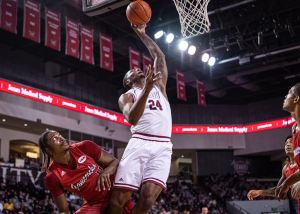 to Eastern Florida State and then Troy. Stampley was a Trojan for three seasons and started 60 career games. In 2021-2022, he averaged four points and three rebounds and in 2020-2021, he led Troy averaging 13 points and seven rebounds, while starting all 27 games. In 2019-2020, Stampley made 21 starts and averaged six points and five rebounds per game.

“I can’t even begin to tell you how happy I am that Nick has signed with Korihait in Finland,” Troy coach Scott Cross said. “Nobody is more deserving than Nick Stampley. He has been one of the hardest workers that I have ever coached, and everyone that has watched him play knows that he is one of the toughest ever to put on a Troy uniform.”

For his Troy career, Stampley averaged seven points and five rebounds per game. Stampley is now the 21st player to play professional basketball under Cross and the first Trojan to sign a professional contract since Wesley Person Jr. signed with the Newcastle Eagles of the British Basketball League last season.

“Nick laid it all on the line every single game for his entire career here at Troy and is a huge reason we were able to turn the corner this past year,” Cross said. “I look forward to watching him continue to grow and develop, and I am confident that he will help Korihait win a championship in the near future.”