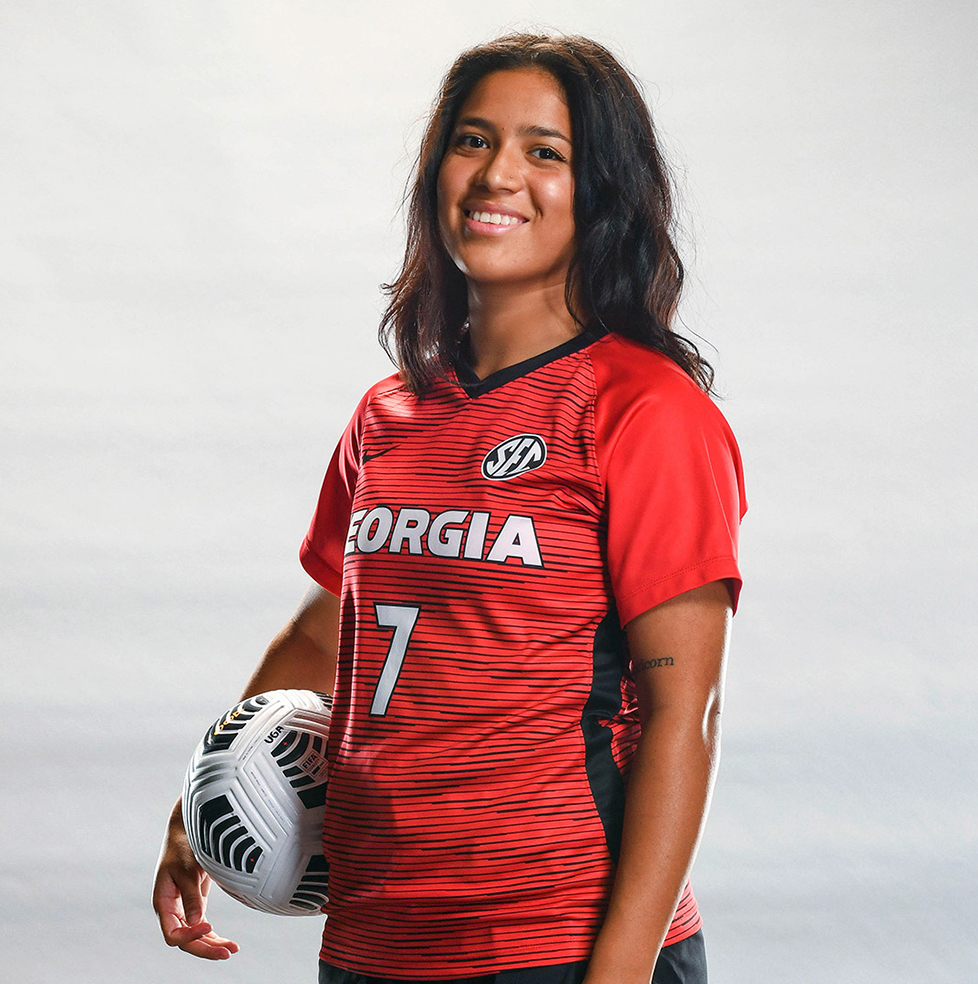 The Troy University soccer team announced on Monday that the school has signed two transfer players, including one from the University of Georgia.

“The experience these two bring will be so valuable to a group that is hungry to compete and raise the standard of Troy soccer this fall,” Troy coach Robert Lane said.

Hugo is a Toronto, Canada native who played 16 games for the Georgia Bulldogs as a freshman in 2019. In 337 total minutes she took five shots on the season with one on target.

She earned her bachelor’s degree in criminal justice this past spring. Hugo was a two-time Provincial Champion with Team Ontario and helped her team with the 2018 Ontario Cup during her high school career. Lane was one of Hugo’s coaches during his time at Georgia as an assistant.

“I’m very excited to have Jocelyn join us from Georgia” Lane said. “I’m very familiar with her skillset and her experience playing at the highest level. Her versatility should serve us well with a meaningful impact very early in the fall campaign.” 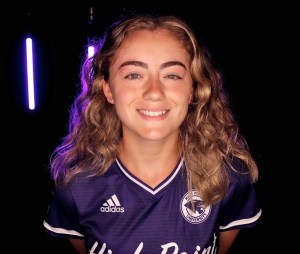 Rainho scored one goal and earned an assist as a freshman at High Point and played in 16 games. She’s a Livingston, NJ native that played her high school career at Easton Area High School and Hillside High School, scoring 25 goals as a junior.

“Rainho provides a skillset and soccer IQ that we don’t currently have,” Lane said. “She’s a student of the game who has the ability to link up lines and provide something dynamic in the final third. She’ll be an exciting player to watch this fall.”