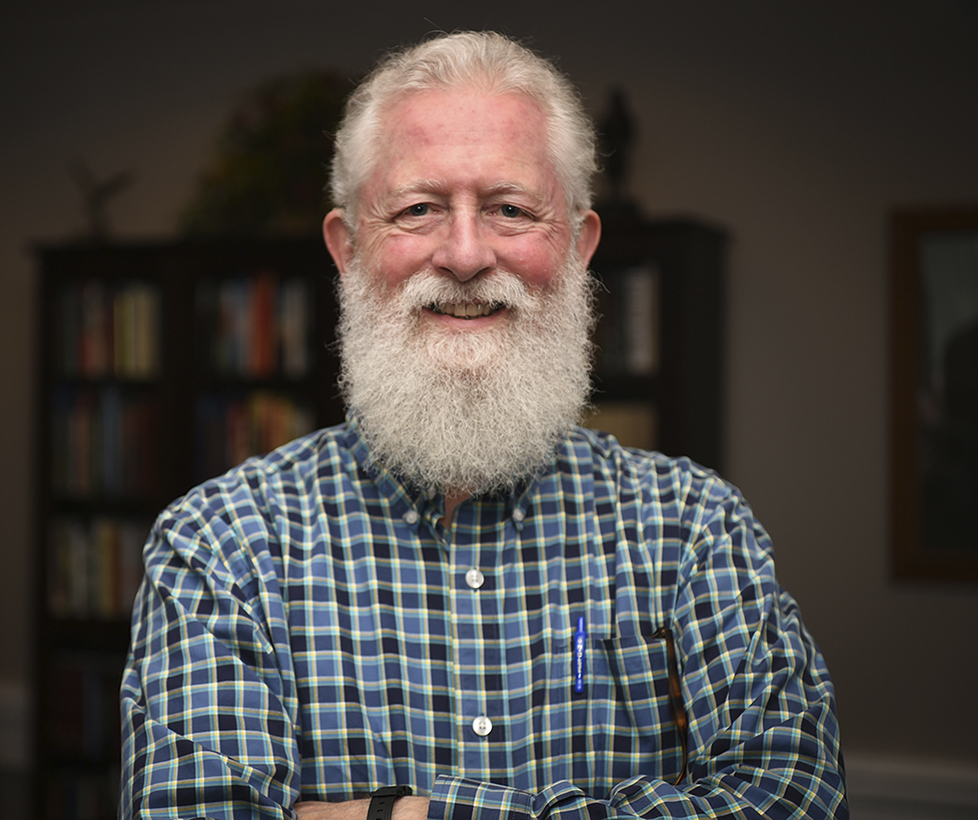 “It Came from the Archives,” a popular feature on the Troy.Today blog, made its podcast debut in June with its first episode, “Troy University’s Origin Story” featuring Wiregrass Archives Director Dr. Marty Olliff and hosted by Greg Phillips and centering on A.A. Wiley, who founded Troy University and left a dramatic imprint on the Wiregrass region of Alabama.

The first four installments will drop each month through September and are available wherever podcasts can be downloaded. The first episode concerns A. A. Wiley who grew up in Troy as a member of one of the major merchant families there. He began practicing law in 1871 with Thomas Goode Jones (governor, 1890-1894) and Samuel Rice (chief justice of the Alabama Supreme Court), served 15 years on the Montgomery city council and multiple terms in both the Alabama House and Senate.

In 1887, he helped write the bill that established the State Normal School at Troy (the precursor to Troy University) and shepherded it through the Alabama legislature.  Later, Wiley served as a lieutenant colonel of infantry in the Spanish American War, an assistant governor of Santiago province in Cuba, the corporate counsel for the Atlantic Coast Line railway, and the US congressman for Alabama’s Second District from 1901 until his death in 1908.

Future episodes cover the National Peanut Festival, education during the Jim Crow era through the lens of the Weems Family of Columbia, and the newspaper of the famed Dixie Division (31st Infantry Division) as it trained at Camp Blanding, Fla., prior to World War II.

“Where the blog posts rely on the visual appeal of the collections’ photographs, podcasts provide an opportunity to discuss the nuances and stories that go far beyond the limited length of the blog post and podcasts are an easy medium to consume,” Olliff said. “Getting a well-crafted podcast into the market opens topics that might not be accessible otherwise.  Like blog posts, podcasts can provide an outlet for the historical stories of the area that aren’t large enough for traditional publication or that appeal to a small, niche group of listeners.

“There’s an element of serendipity in podcasts, too.  A listener will be exposed to a variety of topics in their podcasts, and adding fun stories about known and unknown people and events from the past is a great way to spark their interest in their local area and its history.”

“It Came from the Archives” podcast can be found at the Troy University Public Radio Podcast Network hosted on PodBean. It joins five other regular podcasts in the growing network.