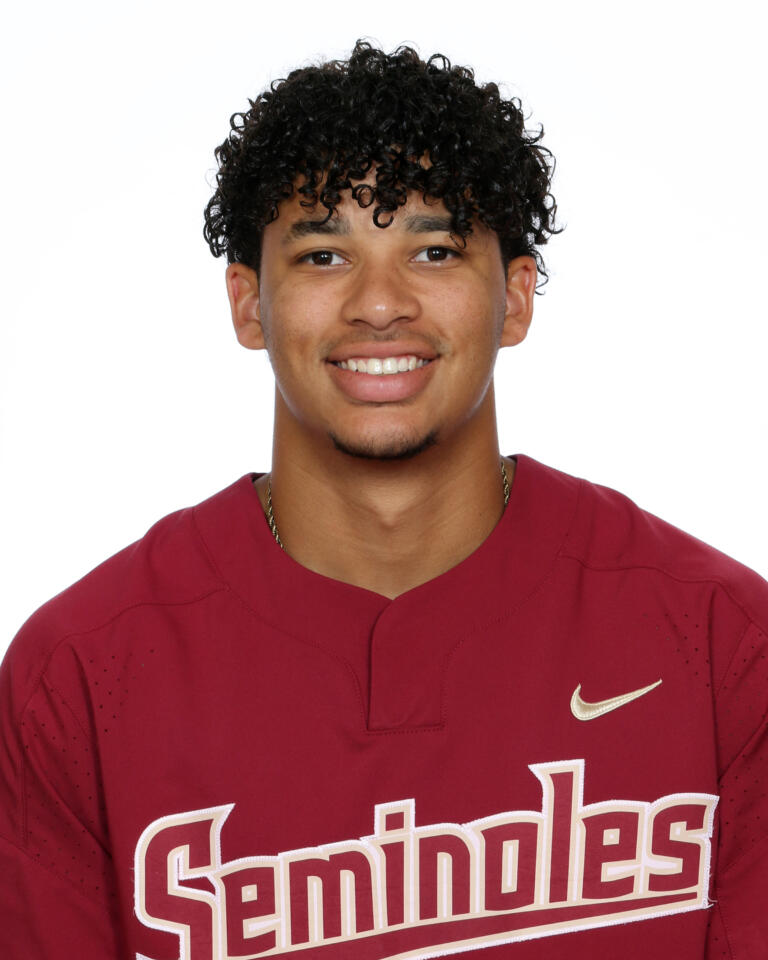 Former Pike Liberal Arts star baseball player Mayes White announced recently that he will be transferring to UAB to continue his college career.

White was a two-time all-state baseball player at Pike and also an all-state quarterback with the Patriots on the football field. 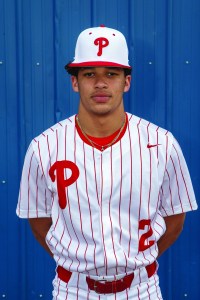 White also was selected to play in the AISA All-Star game following his senior season. In 33 games as a senior in 2021, White boasted a .337 batting average with four home runs and 18 RBIs. In just 12 games during the COVID-19 shortened 2020 season, White earned four RBIs and nine runs.

White’s play on the baseball diamond earned him the opportunity to play at Florida State, where he spent his freshman season in 2022. White made five game appearances but only earned one at bat on the season. Defensively, he earned one putout and three assists for a perfect fielding percentage. White will join the UAB roster as the lone Wiregrass native on the team.