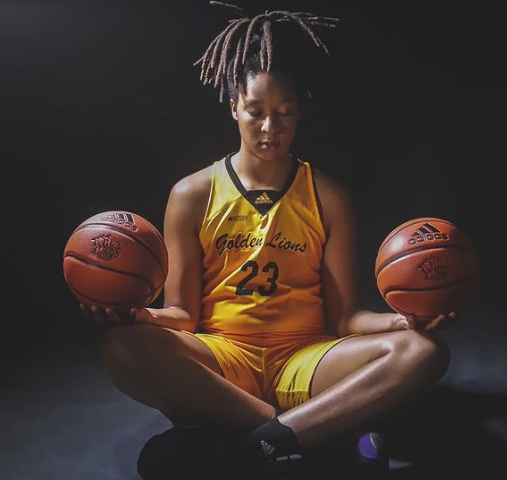 Davenport announced back in April that she was entering the Transfer Portal and intended to depart from the University of Georgia. Arkansas Pine-Bluff will be Davenport’s third college stop after starting her career at Rutgers. 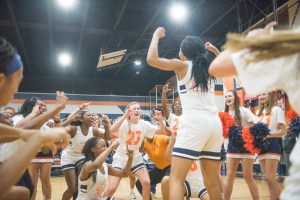 Maori Davenport made her triumphant return to the basketball court at Charles Henderson High School after being ruled ineligible by the Alabama High School Athletic Association in November 2018. Davenport had played just four games of her senior season and the AHSAA twice upheld the ruling when CHHS appealed.

The 6-foot-4-inch Troy native was one of the top high school players in the entire country during her career at CHHS. She went on to earn a scholarship to Rutgers University and during her freshman season there, she averaged 2.7 points and 2.3 rebounds per game in 29 games. Davenport transferred to Georgia for her sophomore season and played in 14 games before deciding to sit out this past season.