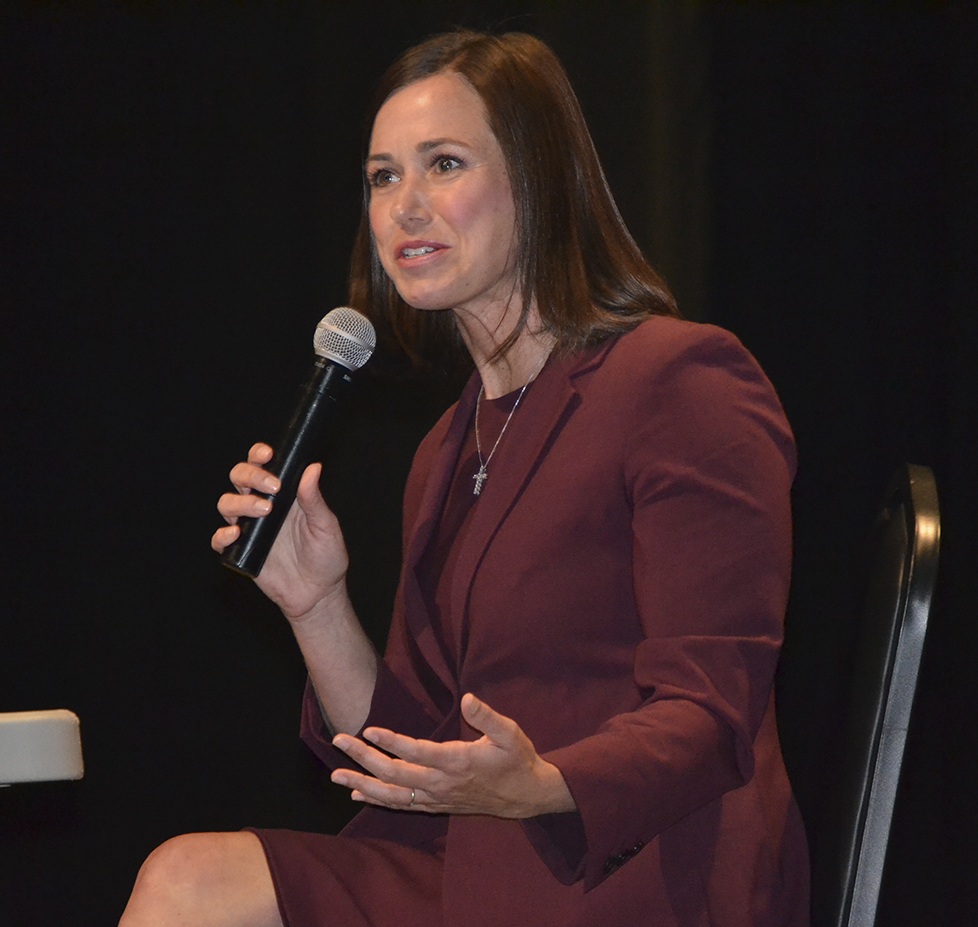 Enterprise native Katie (Boyd) Britt will move on to face Will Boyd in the general election for U.S. Senate in November. (Photo by Josh Boutwell)

Brooks conceded the race to Britt at around 8:30 p.m. on June 21 but wasn’t exactly congratulatory in his concession, even taking some parting shots at voters.

“We are sending to Washington D.C. the exact opposite of what we need in the United States Senate,” Brooks said. “But the voters have spoken. They might not have spoken wisely.

“They have been seduced by brazenly false advertising. But nonetheless, they have spoken and I respect that. Congratulations to the Alabama Democratic Party, they now have two nominees in the general election, Will Boyd and (Britt), who they endorsed and helped push over the finish line both in the primary and in the runoff. So, congratulations to you.”

Britt officially accepted the nomination from the GOP with a speech to her supporters in Montgomery.

Britt, who was endorsed by former U.S. President Donald Trump in recent weeks, will now go on to face Democratic nominee, and Lauderdale County pastor, Will Boyd in the general election in November. Britt is expected to win the general election in a very red state and if she does, she will become one of the youngest Alabama senators ever elected and the first woman to ever be elected to the U.S. Senate from Alabama. 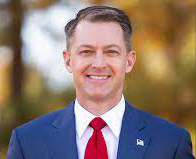 Additionally, State Representative Wes Allen won the Republican nomination for Secretary of State by winning his runoff with outgoing State Auditor Jim Zeigler by capturing 65.4 percent of the vote. Allen overwhelmingly took Pike County, earning 90.1 percent of the vote with Zeigler managing just 300 votes in the county compared to Allen’s 2,737 votes. The Troy native now moves on to face Democrat Pamela J. Laffitte, an Air Force veteran, in the general election in November.

Also in the runoff for the Democratic candidate for the Governor’s runoff, Yolanda Flowers won 55.1 percent of the vote over Malika Sanders-Fortier, meaning Flowers will now face incumbent Gov. Kay Ivey in November. Flowers is a Birmingham native and works as a therapist and rehabilitation specialist.