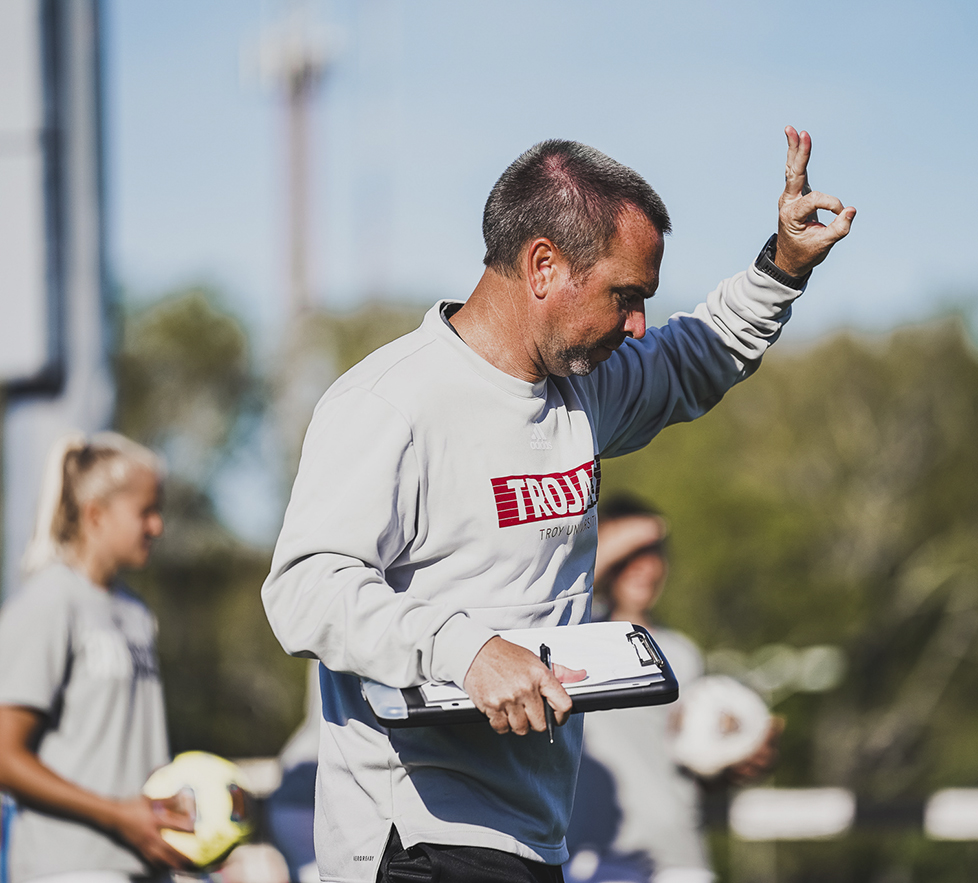 The Troy Trojans soccer team announced its 2022 recruiting class on Tuesday featuring incoming freshmen from across the country.

“Although we got a late start on this class, our staff feels confident that we answered some needs both on and off the field,” Troy coach Robert Lane said. “It’s a hungry group with both a skillset and intellect that will serve them each well within our system.

“These young first-year players will look to get acclimated fairly quickly as they help this program compete in the Sun Belt this fall.”

Smith is a midfielder hailing from San Diego, CA where she earned one goal in 17 games her senior season, while also dishing two assists at Vista Murrieta High School. She was a member of the All-South-Western first-team following her senior season. In total, she earned 25 points during her high school career.

“Abria is a technical midfielder with creative flair,” Lane said. “She’s a student of the game and will find minutes both centrally and in wide areas based on matchups.”

Bradbury is also a midfielder coming to Troy from California as she was a star player for Alta Loma High School in Covina, CA. Bradbury scored seven goals in 32 shots in her sophomore and junior seasons before earning All-Palomares First-Team honors as a senior.

“Halee should have an immediate impact on the field for us with her work rate and understanding of the game,” Lane said. “She can play in multiple different roles through the midfield and along the front line.” 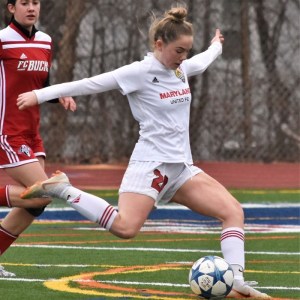 Schaetzly was a four-year starter on the varsity team at North Caroline High School in Maryland, helping guide her team to the Regional Finals this past season, which was the first time the school had made it that far in 20 years. Schaetzly was also a part of Maryland United FC.

“Jordan plays with a blue-collar and relentless work rate,” Lane said. “Her versatility and commitment to defending should allow her to play wide areas.” 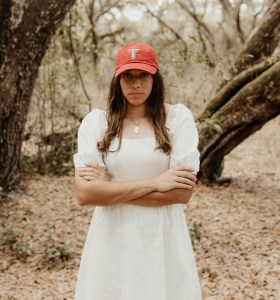 “Nittany will come in and look to add some depth to our goalkeeping group,” Lane said. “Her growth and development over the past few years should continue at this level in our environment.”