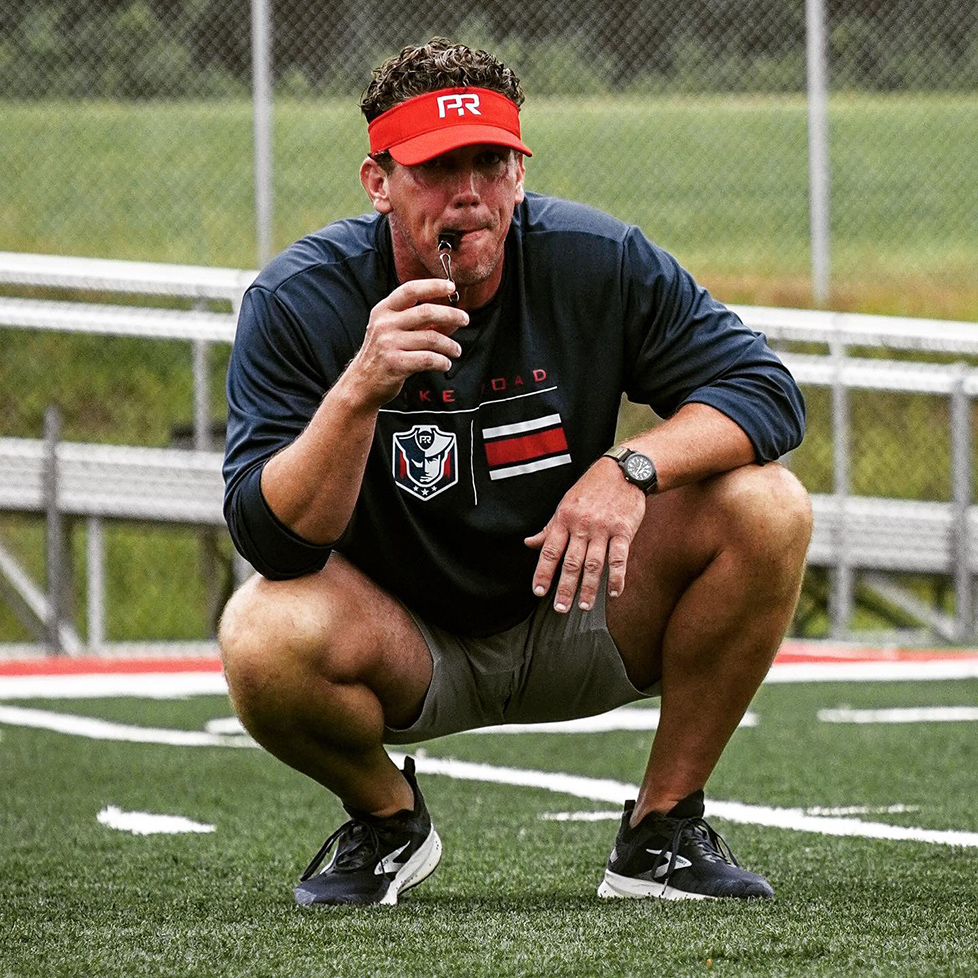 Baxley comes to PLAS after helping guide Pike Road to the Class 5A State Championship last season as the school’s defensive coordinator. Pike Road boasted one of the top defenses in the state, allowing just eight points per game. His Patriot defense earned six shutouts last season, including three in the playoffs. Baxley is no stranger to Troy either, having lived in Troy for years and previously serving as an assistant coach at Charles Henderson High School.

“My family and I are very excited about joining the Pike Lib family. We have lived in Troy for several years and love the community, the people and its environment of strong education and athletics,” Baxley said. “I am most excited about the opportunity to lead this program in its transition to the AHSAA. It is a bold move that opens up a whole new world of opportunity and growth for not only the athletic program, but the entire school.”

PLAS will be Baxley’s first head coaching job but he has served as an assistant coach at various schools, including Pike Road, Charles Henderson, Enterprise, Dale County and Beauregard.

“I believe I bring energy, discipline, confidence and an attention to detail that will permeate everything we do and can’t wait to get started,” he said.

“We couldn’t be happier to have Coach Baxley join the Pike Family,” Hixon said. “Coach Baxley has a lot of knowledge about the game of football and an energy that is contagious.

“I believe he’s the right fit at the right time for our athletic program, and I can’t wait to work alongside him to continue to chase success for Pike athletics.”

PLAS Head of School Eric Burkett pointed to Baxley’s energy and character as factors that led to the hiring.

“I am extremely excited to have Coach Baxley join our staff and become a Patriot,” Burkett said. “He brings a ton of energy, a wealth of knowledge and great character that will ensure our guys will love the game and learn some great life lessons along the way.

“I am also excited to see where he takes our athletic program as a whole. He has some wonderful ideas that are going to ensure success for both our girls and boys programs across the board.”

PLAS Chairman of the Board of Trustees acknowledged the work of Burkett and Hixon in landing Baxley.

“I am proud to welcome Coach Baxley and his family to Pike Liberal Arts,” Ramage said. “His energy and passion for high school athletics will serve us well in all sports as we transition into AHSAA Athletics.

“I would like to commend Mr. Burkett and Coach Hixon for their leadership through this process. They are both men of high character that brought patience and persistence to a difficult task, which ultimately paid off with the hiring of Coach Baxley. I’m confident that great days are ahead for the Pike Liberal Arts Patriots. Go Pike!”

Baxley met his team for the first time on Thursday morning and plans to get summer workouts underway beginning Monday.