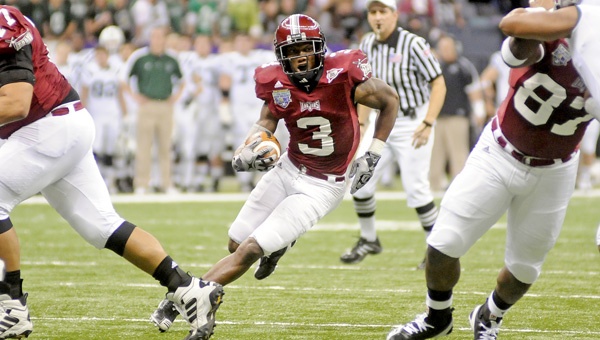 Jernigan, a Eufaula native, replaces Ed Rigby after Rigby took the position of head football coach at Pike Road recently. Jernigan was a star quarterback at Eufaula and helped guide the Tigers to the Class 5A State Championship in 2006 along with starring on the basketball court and baseball field at Eufaula.

Following his high school career, he went on to become a three-time All-Sun Belt receiver at Troy. Jernigan broke virtually every receiving record at Troy, catching 262 passes for 3,128 yards and 18 touchdowns in his career. He also holds the record for receptions in a season. In 2017, Jernigan was elected to the Troy University Sports Hall of Fame. 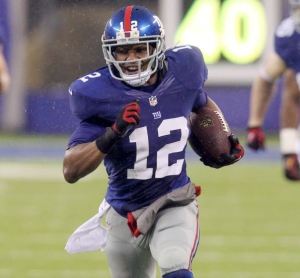 Jernigan went on to be drafted by the New York Giants in the third round of the 2011 NFL Draft. He played for three years for the Giants, amassing 944 career all-purpose yards and three touchdowns during that span along with being a part of the 2011 NFL Super Bowl Champions.

Jernigan also played for one season in the Canadian Football League for the Winnipeg Blue Bombers before getting into coaching. In 2015, Jernigan joined the staff at his alma mater, serving as receivers coach at Eufaula. He’s been Eufaula’s receivers coach ever since and has also served as an assistant basketball coach.