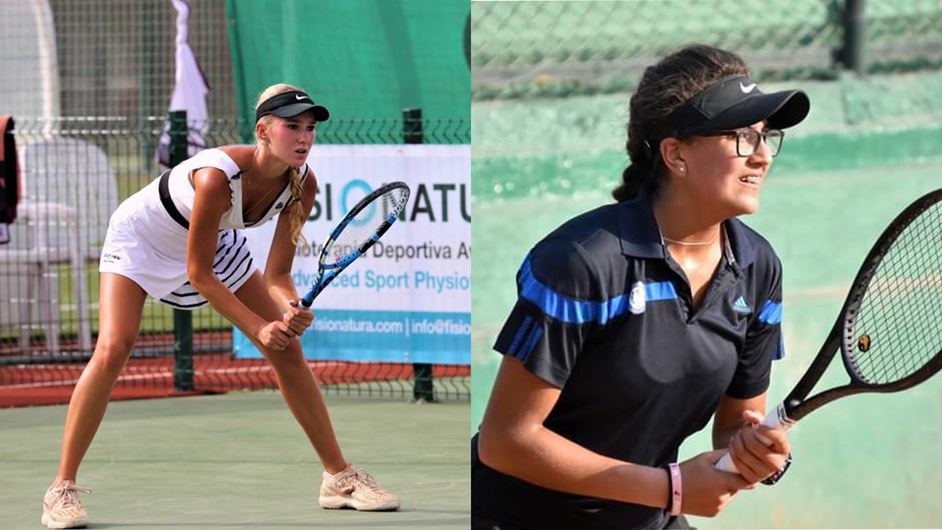 The Troy men’s and women’s tennis teams closed out their recruiting classes recently with some big international signings.

The men’s team wrapped up its signing class, finishing with the No. 5 class in the nation amongst mid-major schools and No. 38 class overall. Troy landed a pair of Spaniards in Yeray Andres Pastor and Mario Martinez Serrano, both top players from Spain.

Pastor was ranked in the Top 100 in the “absolute” rankings from the International Tennis Federation (ITF). He made it to the third round of the M15 Xativa Tournament, an ITA World Tennis Tour event.

“I’m really excited about this year’s recruiting class,” Troy men’s coach Rolando Vargas said. “I was diligent to ensure that we would be deeper in our lineup. Yeray and Mario are going to make an impact right away because they are both great players, but more importantly great people. They come with a distinct work ethic that we are looking for to help reach our goals.”

“We are very thrilled to welcome both Maria and Valeriia to our Troy tennis family and happy they have chosen to become a Troy Trojan,” Troy women’s coach Rawaia Elsisi said.

Guiguis is an Alexandria, Egypt native and comes to Troy as a graduate of International Liberty School in Egypt and she was also a member of the National Egyptian Junior team. On the national team, she was ranked No. 1 in Egypt and No. 158 in the entire world in juniors competition. She earned nine finals appearances and three trophies during her nationals competition.

“Maria is a highly experienced tennis player from Egypt,” Elsisi said. “She was ranked No. 1 in Egypt and represented the National Egyptian Junior team. She has a very successful ITF career and was No. 158 in the ITF world juniors’ rankings and the No. 700 for ITF women. She is very committed to improvement and will make an immediate impact within the team.”

Guirguis is the second Egyptian native to join the Troy roster along with sophomore Cairo, Egypt native Hagar Amin.

“Valeriia is a very talented and hardworking tennis player from Russia,” Elsisi said. “She has a successful junior career and ranked in the Top 650 in the ITF with lots of potential. She is highly motivated and comes from a big family. I cannot wait for her to be a part of our team and compete for Troy.”