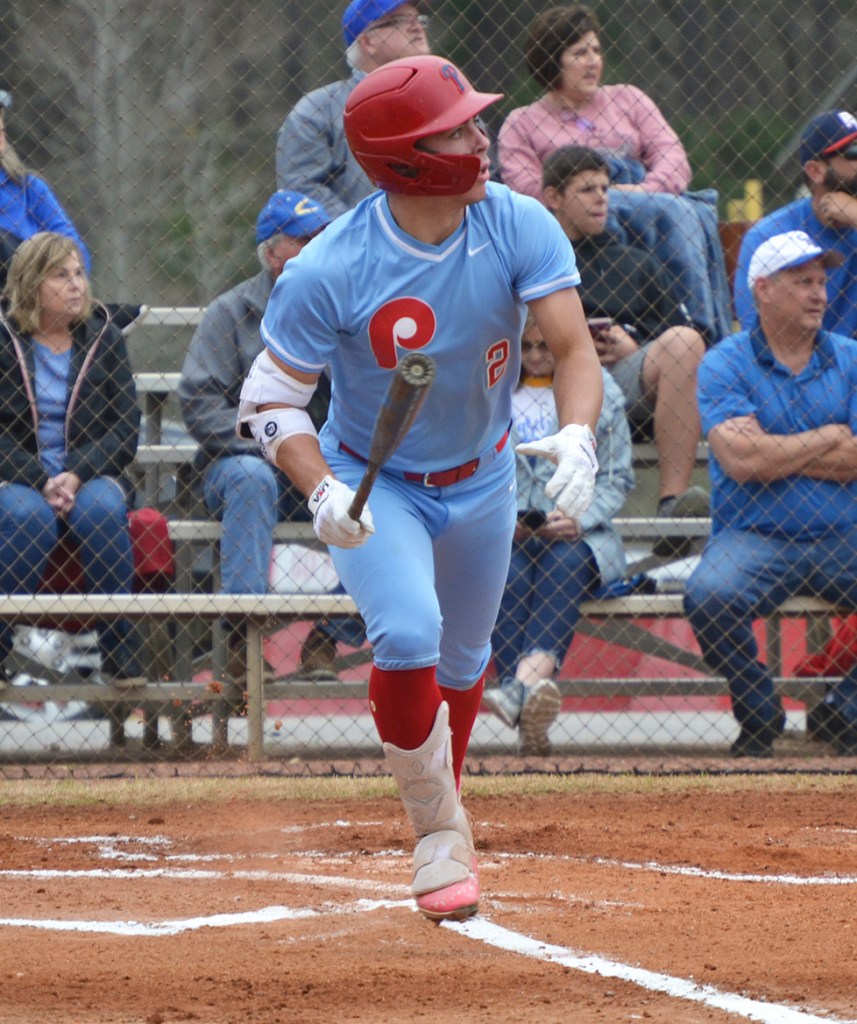 Drew Nelson continues to rack up the accolades following his senior season.

Pike Liberal Arts senior Drew Nelson’s senior accolades continue to roll in as he’s now added Baseball Player of the Year and Pitcher of the Year from the Alabama Sports Writers Association (ASWA) to his resume.

After already garnering The Messenger’s Spring Athlete of the Year, Dothan Eagle Super 12 and Gatorade Alabama Baseball Player of the Year honors, Nelson has now added ASWA first-team honors, ASWA Pitcher of the Year and ASWA Player of the Year for the AISA. Nelson also earned Super All-State honors from the ASWA, marking him as one of the players considered the “best of the best” in the state, regardless of classification. 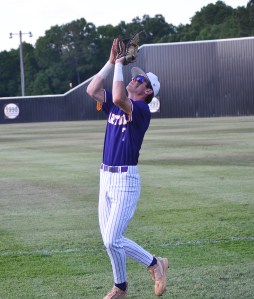 Connor Thrash (7) catches a fly ball in the Class 2A semifinals. (Photo by Josh Boutwell)

Ariton High School also had four players earn ASWA All-State placement. Juniors Connor Thrash and Phenix Griffin earned Class 2A first-team honors from the ASWA, while fellow junior Paxton Steed and sophomore Caden Collier landed on the second-team. For the second year in a row Ariton made it to the Class 2A Semifinals this season and all four of the Purple Cat all-state representatives will return for the 2023 season.