Arrest made in Sunday’s murder in Brundidge 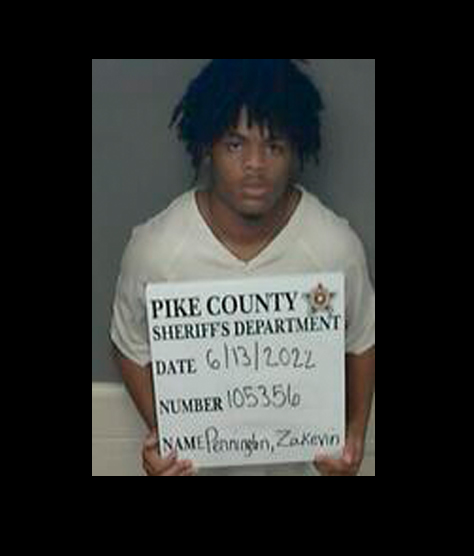 Green said the BPD received a call around 4 p.m. Sunday afternoon and officers responded to Galloway Park. Green said when officers arrived, they found Jaylen Harris, 21, of Clio, dead at the scene from a gunshot wound. 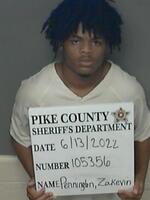 Green said Pennington was arrested June 13 without incident and charged with murder. Pennington was booked in Brundidge and transferred to the Pike County Jail under a $200,000 bond.

Green said he wished to convey his condolences to the family of the victim. Green said he also wanted to thank the Pike County Sheriff’s office and Troy University Police Department for their assistance. The Pike County Coroner and District Attorney are assisting in the case.