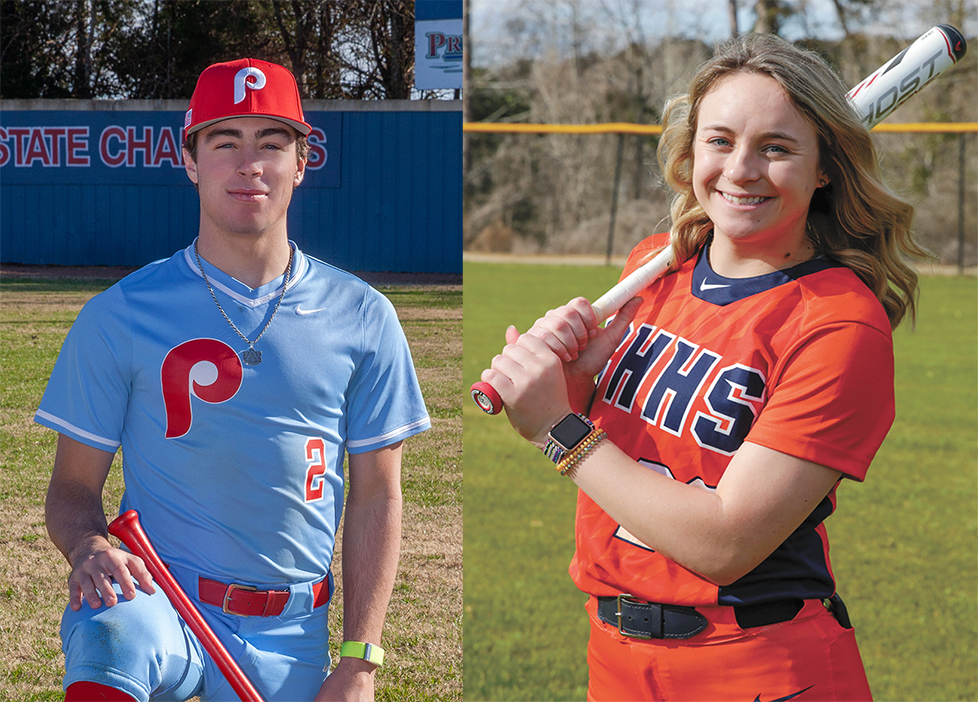 Both Nelson and Cain led their respective teams to successful 2022 seasons with the Pike Patriots earning their fourth straight AISA State Championship, while the Lady Trojans

Finished 29-19 and made it to the regional round of the Class 5A State Playoffs.

Cain was The Messenger’s All-Area Player of the Year as a junior had an even more successful senior season. She finished the 2022 season with a .450 batting average and .813 slugging percentage along with earning 72 hits, 17 doubles, four triples, 11 home runs, 22 stolen bases, 60 RBIs and 53 runs scored. On defense, she was Charles Henderson’s starting catcher and earned 218 putouts along with 28 assists and a .984 fielding percentage. 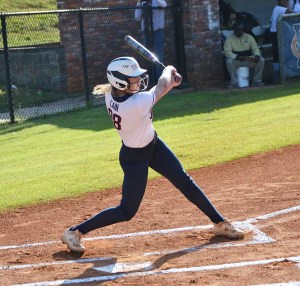 McKenzie Cain is the TB&T Spring Female Athlete of the Year. (Photo by Josh Boutwell)

Nelson was one of the top baseball players in the state this season and the accolades have come in since the end of the season to support that. After winning All-Tournament for his performance during the playoffs, Nelson has also been named Gatorade Alabama Baseball Player of the Year and Dothan Eagle Super 12, as well. 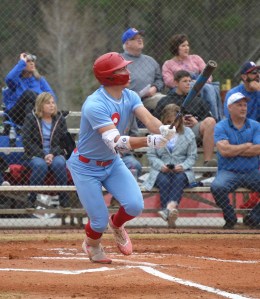 Drew Nelson’s accolades continue to pour in as he wins the TB&T Spring Male Athlete of the Year. (Photo by Josh Boutwell)