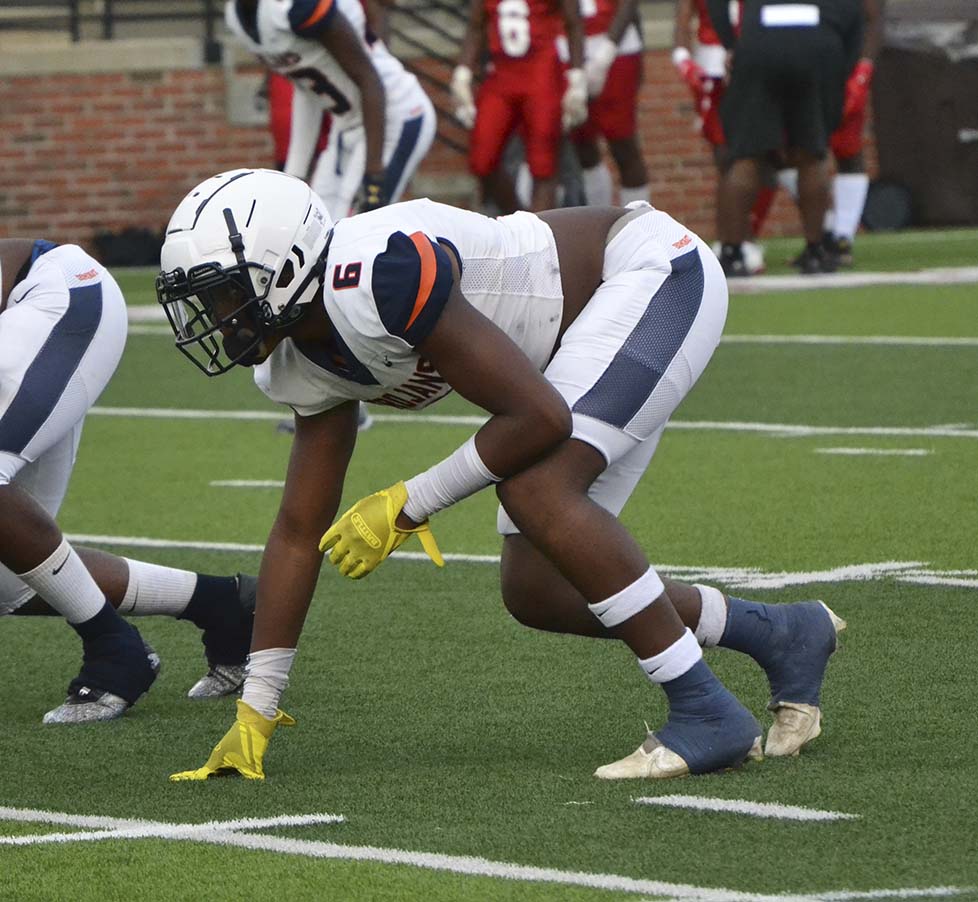 Summer camp season is in full swing for high school football prospects and Grady is just a sophomore, but the 6-foot-4-inch, 230-pound defensive end is clearly making his mark at summer camps. Already so far this summer Grady has attended football camps on the University of Georgia and Auburn University. Grady earned Underclassman MVP at the Auburn camp.

Grady earned 60 tackles, 10 tackles-for-loss, six sacks and seven quarterback hurries as a freshman despite only being able to play in six games due to injury.