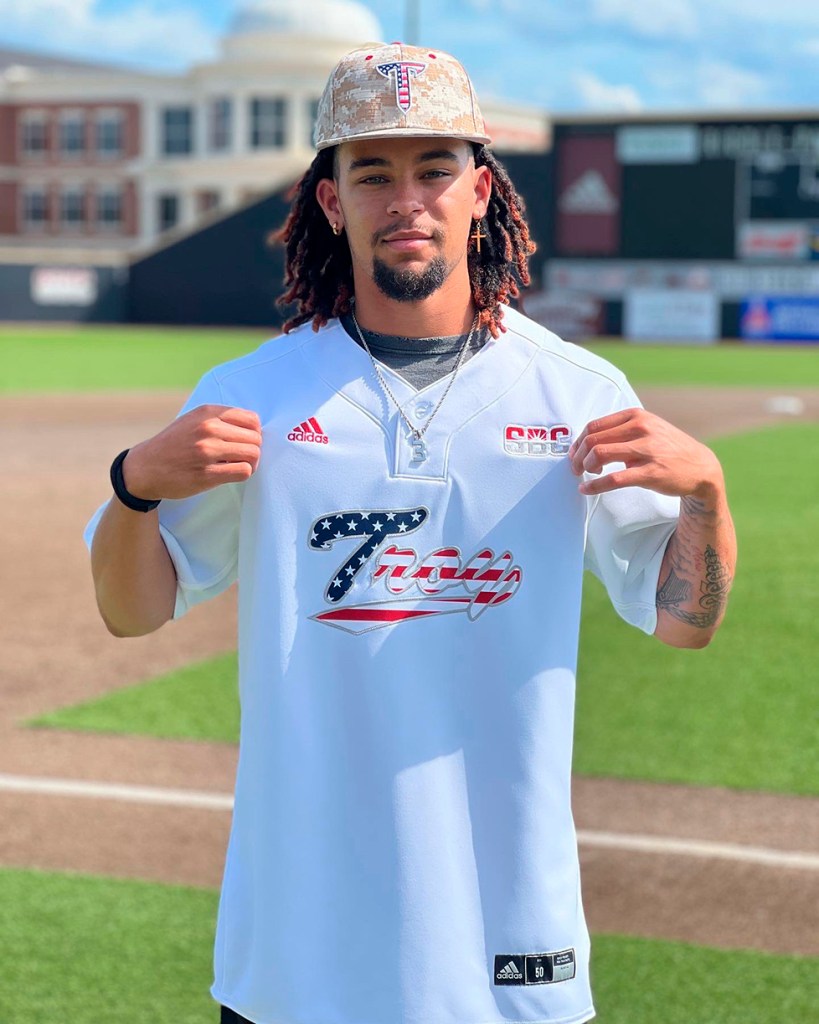 On Thursday, Hartford University junior Tremayne Cobb Jr. announced his intentions to transfer from the Connecticut school to Troy University, where he will continue his baseball career.

Cobb is a Maryland native that was a star at Charles Herbert Flowers High School in Upper Marlboro, MD, hitting an eye-popping .544 batting average as a senior along with seven home runs. He holds the Maryland High School Baseball records for most career walks, runs scored and stolen bases in a career and also led the entire state in home runs as a senior. 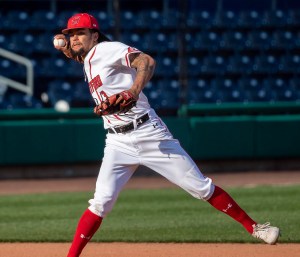 Cobb led the entire America East Conference in 2022 in assists and was fifth in double plays. (Photo courtesy of Hartford University Athletics)

Cobb’s 10 homers was also tied for fifth in the America East Conference (AEC).

During his Hartford career, Cobb’s batting numbers improved every single year going from three hits in the COVID-19 shortened 2020 season to 36 hits in 2021 and 55 hits in 2022. His home runs also went from just one as a freshman, to three as a sophomore and 10 this past season. His production on defense also exploded this past season, going from 13 putouts and 45 assists with a .841 fielding percentage in 2021, to 80 putouts and 146 assists with a .962 fielding percentage this season.

Cobb also competes in summer leagues outside of college baseball, too. In 2021, he was a star for the Norwich Sea Unicorns of the Futures Collegiate Baseball League. Cobb is also a versatile player on defense, having played shortstop, second base and third base so far in his college career.