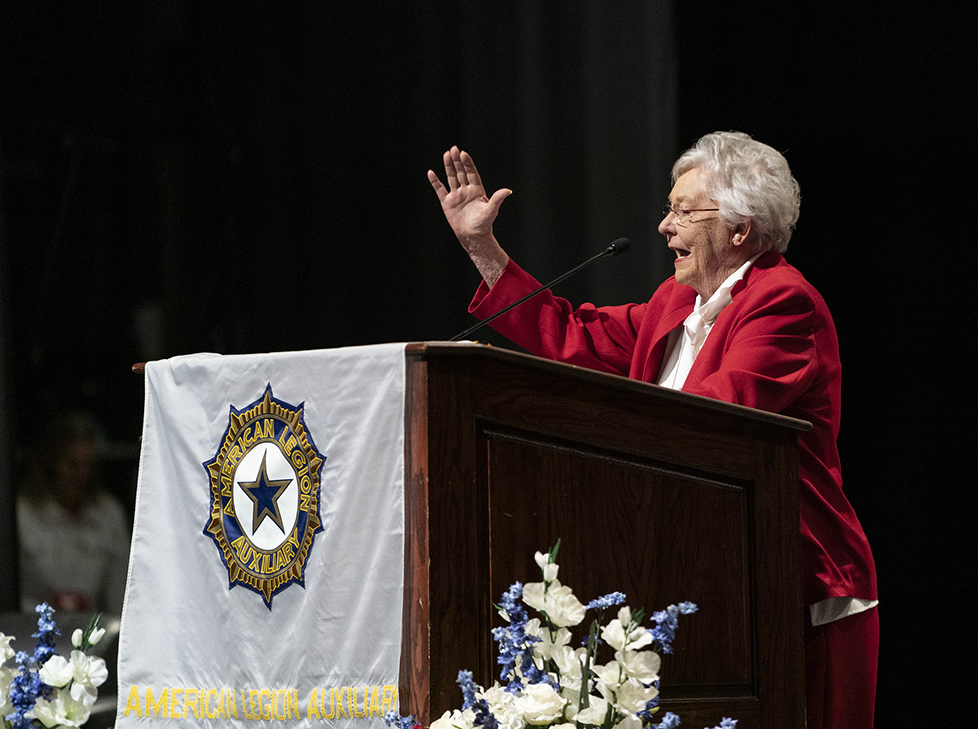 According to a release from the governor’s press office, Ivey offered words of encouragement, wisdom and a “flag lesson” as the girls involved reached the midway point in the program. According to the release, the more than 320 girls taking part in the program greeted Ivey with a standing ovation at the event.

“Leave Girls State this week with an understanding that the beauty of our democracy is that all people – even a girl from Wilcox County, Alabama – can make a difference if we simply try,” Ivey said to those in attendance.