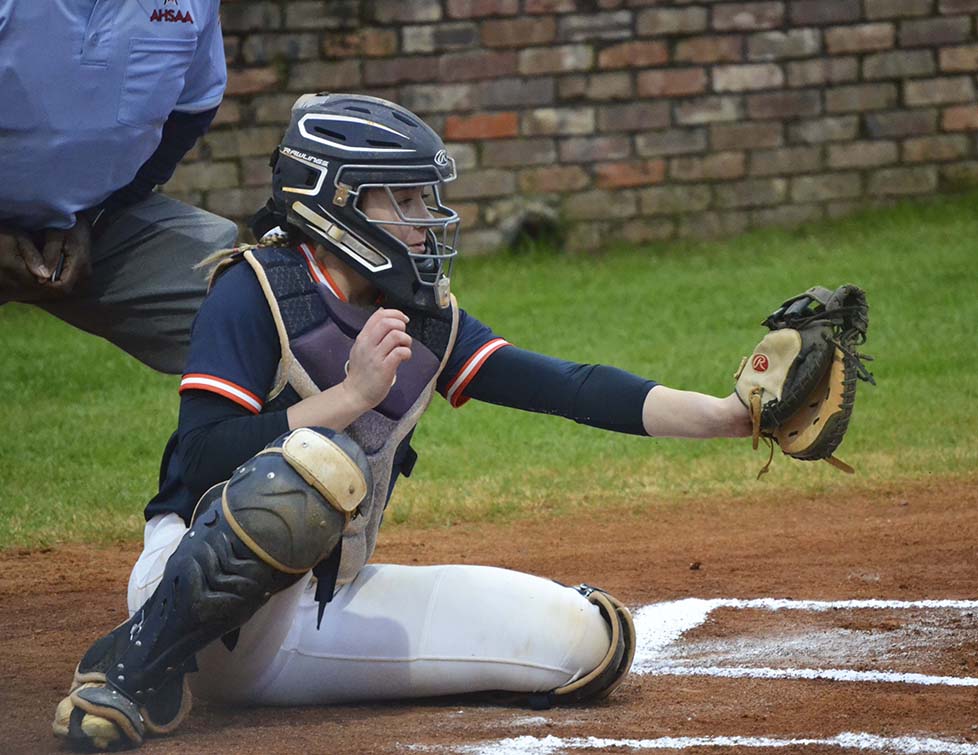 McKenzie Cain was a leader at the plate and defensively for Charles Henderson this season. She was selected first-team all-state by the ASWA.

Charles Henderson and Ariton High Schools both had representatives on the 2022 All-State Softball Team voted on by the Alabama Sports Writers Association this week. 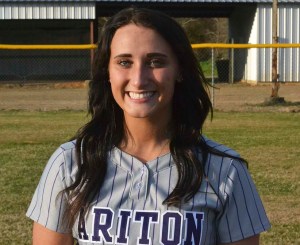 Cain, who was The Messenger’s All-Area Player of the Year last season, was a complete menace at the plate for opposing pitchers this season. Cain led the Lady Trojans with a .450 batting average and .813 slugging percentage on the season. In total, she earned 72 hits, 17 doubles, four triples and a team-leading 11 home runs along with 60 RBIs and 53 runs scored. Cain also led Charles Henderson with 22 stolen bases and she was only caught stealing five times all year. She was also the CHHS starting catcher earning 218 putouts on the season with 28 assists and a .984 fielding percentage. She had just four errors in 250 total chances on the season.

Before the season, Cain signed a letter-of-intent to accept a softball scholarship with the University of Tennessee-Southern along with teammate Stella Gilbreath.