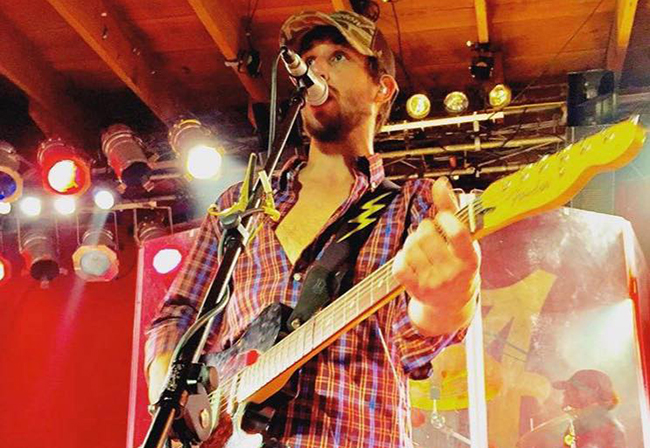 Taking an entertainment event outdoors was a novel idea for the Troy Arts Council.  And, it was made possible through the partnership with the City of Troy.

On Friday night, the arts council and the city will present The Food Truck & Music Festival in downtown Troy, beginning at 5 p.m.  Cameron Dubois, a soul, rock singer, will open for CashBack, a Johnny Cash tribute band. The Carson Carlisle Band, a country music, Southern rock band will close out the festival.

The Carson Carlisle Band has been “taking country music by the horns” so the musical entertainment will not “tail off.”

“We are looking forward to a great night of music and fun, from the first note to the last,” said Bill Hopper, Troy Arts Council president. “The Carson Carlisle Band will be worth staying around.”

Carson is a Tuscaloosa native and leads a band of four to five members.  The band plays country and Southern rock at more than 50 shows a year.

The Carson Carlisle Band plays music familiar to a span of generations –from Garth Brooks and Alan Jackson to Jimmy Buffett and the Nitty Gritty Dirt Band to Poison and Ricochet.

“No matter what kind of music you like, you will like Carson Carlisle,” said Jordan McDonald, who is originally from Tuscaloosa. “Every time Carson Carlisle plays in Tuscaloosa, he packs the place. I’m looking forward to hearing him here in Troy.”