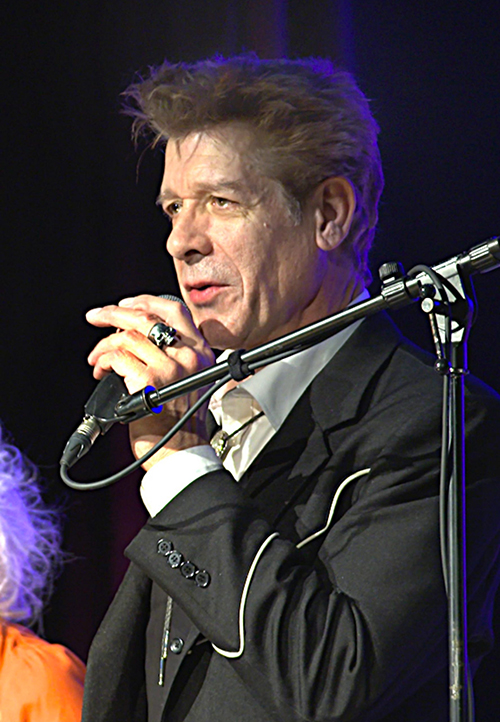 cashbackofficial.com CashBack will perform as part of a series of free concerts Friday night in downtown Troy. The Johnny Cash tribute band will play at 6 p.m.

The Food Truck & Music Festival on the square in downtown Troy Friday night will feature a Johnny Cash tribute band, a country, soul and rock singer, and a country music band.

The festival is free, courtesy of the City of Troy and the Troy Arts Council.

When the Troy Arts Council was considering using different venues for its 2022 calendar of entertainment events, council members thought “outside.”

“A change of venues would give our calendar a different look and also give us an opportunity to explore other opportunities,” said Bill Hopper, TAC president. “People seem to enjoy outdoor activities because they are not confining.  So, we decided to include an outdoor event on our calendar this year.”

But who and where?

So, the decision was to include a Johnny Cash tribute band on the TAC’s 2022 calendar and the City of Troy came on board with a great place for an outdoor concert. So, on Friday night CashBack will bring the music and excitement of “The Man in Black” to the square in downtown Troy.

Hopper said CashBack is a Birmingham-based band that is “arguably,” the best Johnny Cash tribute band around.

The band has five members and they play a variety of instruments- electric and acoustic guitars, keyboard, drums, trumpet and keyboard.

Leif Bondarenko is the lead singer and his voice is much like the familiar voice of Johnny Cash, Hopper said. “But, he is not a Johnny Cash impersonator and doesn’t try to be.

“The CashBack band members love the music of Johnny Cash and they enjoy singing it in tribute to one of the greatest country music singers of our time.”

And, what would a Johnny Cash tribute be without June Carter Cash.

Lannette Brasher joins the band for duets with Londarenko that were Johnny and June hits including “Jackson” and “It Ain’t Me Babe.”

The Food Truck & Music Festival is sponsored by the TAC and the City of Troy. The music festival will begin at 5 p.m. with Cameron Dubois, a Montgomery talent who sings country, soul and rock music.

CashBack will take the stage at 6 p.m. and Carson Carlisle, a Top 40 country music band will close out the festival. The food trucks will be on-site until 8 p.m.