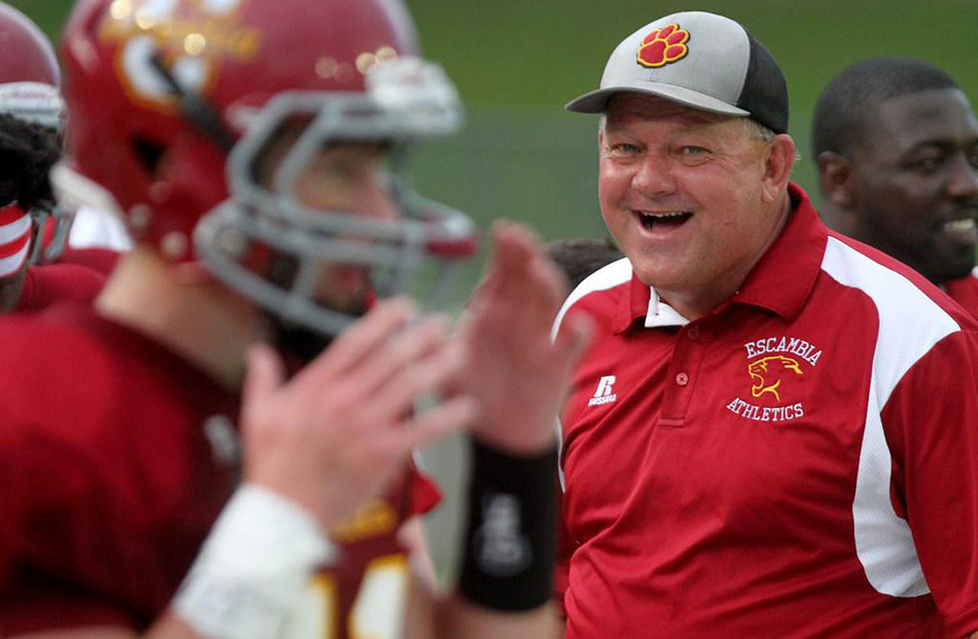 In a statement released by Pike Liberal Arts School, it has been revealed that longtime football coach Hugh Fountain will no longer serve as head football coach and athletic director just a week after being hired.

In the statement, released by Pike Head of School Eric Burkett, it was revealed that Fountain signed a five-year contract with the school last week.

“It is with great disappointment to let you know that Coach Hugh Fountain has chosen to not fulfill his contract with us and is no longer our athletic director or head football coach,” Burkett’s statement read. “I had every reason to believe when he approached us awhile back, and when he signed a five-year contract last week, that he was completely dedicated to our program.”

Burkett said that Fountain called him over the weekend to give him his decision not to continue on as Pike coach.

“Coach Fountain called me this past weekend to say he was not returning Monday due to another opportunity to be closer to his family,” Burkett said. “Coach Rush Hixon and our coaching staff will continue summer workouts as scheduled.”

Burkett said he would not comment any further on the matter for the time being and Fountain was unavailable for comment.