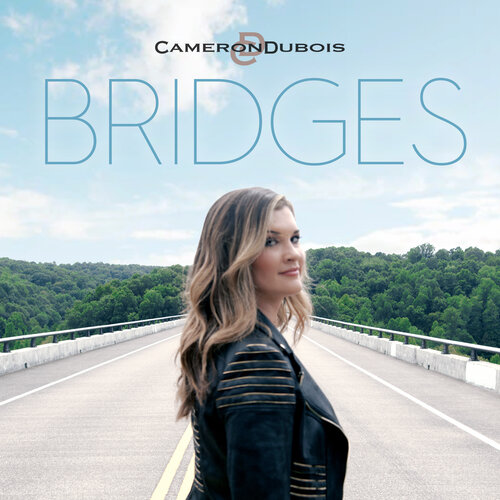 CameronDubois.com Cameron Dubois will be the opening act of The Food Truck & Music Festival Friday night.

Cameron Dubois, a Montgomery talent who sings and writes country, soul and rock music, will be the opening act for The Food Truck & Musical Festival Friday night on the square in downtown Troy.

The event is sponsored by the City of Troy and the Troy Arts Council and its free to the public.

The 27-year-old Montgomery native has spent much of her time in Muscle Shoals producing a “swampy R&B infused vibe of rock n’roll dubbed the Muscle Shoals Sound.”

And that’s just a sample of the sounds that Cameron Dubois will bring to the stage at 5 p.m. Friday. Her performance includes country, pop, rock and R&B that she has incorporated into a soulful country blend.

She will possibly showcase one or more of her originals and several country and R&B covers. She sang gospel songs for the opening of an Alabama gospel show, so, maybe.

Cameron Dubois has played locally at the Double Branch and at the Toadlick Music Festival in Dothan.

Following the opening act, at 6 p.m., CASHBACK, a Johnny Cash tribute group, will take the stage. CASHBACK is arguably the best Johnny Cast tribute band. Also, featured will be a guest vocalist for the Johnny Cash/June Carter Cash duets.

The food trucks will pull out around 8 p.m. but the show will go on with Carson Carlisle, a Top 40 country music band.

The City of Troy and the Troy Arts Council invite everyone to join the fun when “country” comes to town on Friday night.

Tables and chairs will be available but those who prefer to bring lawn chairs are invited to do so.