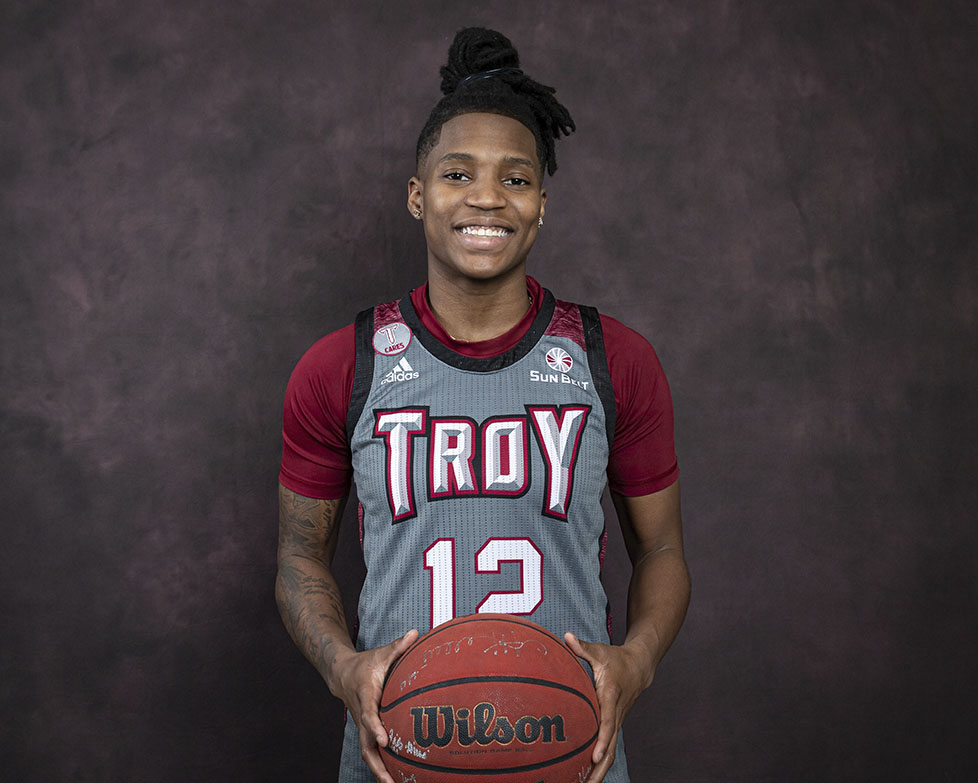 The Troy women’s basketball team added yet another big-time transfer to its roster in former University of Alabama guard Nia Daniel on Friday. 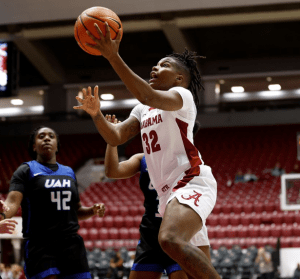 Daniel recorded 51 points and 24 rebounds in 16 appearances during the 2022 season with the Crimson Tide. She transferred to Alabama after one season with Gulf Coast State, where she averaged 23 points and 7.7 rebounds per game in winning Panhandle Player of the Year in 2021.

“Nia has the potential to be an elite guard in our game,” Troy coach Chanda Rigby said. “I’ve seen her light up a scoreboard against high-level competition, and I can’t wait to see her do it in a Troy uniform.”

Prior to going to Gulf Coast State, Daniel played for one season at North Carolina, scoring 16 points in 25 games as a true freshman. Daniel is a Charlotte, NC native that was a three-star guard coming out of Hickory Ridge High School. There she won 2019 Charlotte Observer Player of the Year and was a first-team all-state selection as a senior.

Daniel is one of a number of big moves the Trojans have made since the end of the 2022 season. So far, Rigby has reeled in Daniel, Ugandan native Jamila Nansikombi-Gunter, Jashanti Simmons of Georgia Highlands College, Tai’Sheka Porchia of Pensacola State College and Coastal Carolina transfer Janeen Camp as transfers, along with incoming freshman Shaniah Nunn. The Trojans also hired former WNBA star Chelsea Dungee as an assistant coach during the offseason.