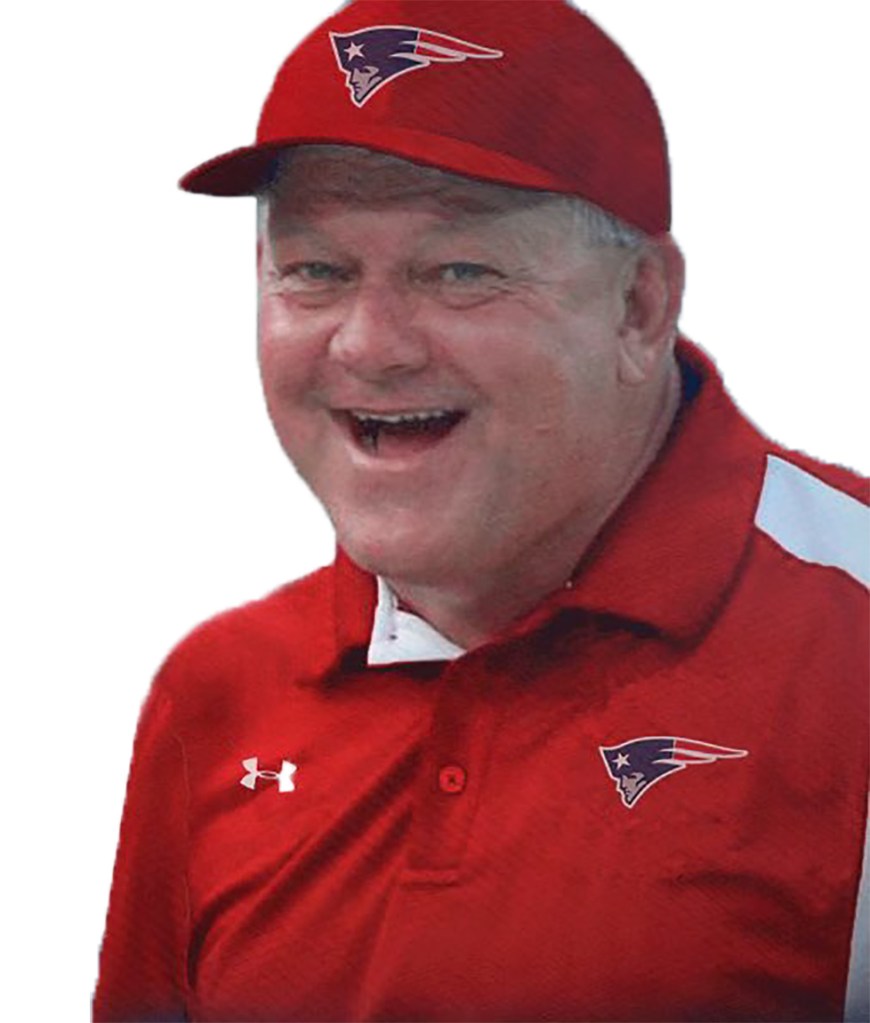 Rush Hixon served as interim head coach at Pike at the end of the 2021 season – leading the Patriots through the playoffs and to a state championship – before being named permanent head coach at the end of the season. Hixon also serves as athletic director and head baseball coach at Pike and, as a result, made the decision to step down as head football coach, so that someone can give all of their attention to the football program.

“I just thought it was the right move for the betterment of the (football) program,” Hixon said of his decision to step down. “Given the move to the AHSAA and where we want to take the program – and all the programs – it deserves someone over it that could give all of his attention to it all of the time.

“We were able to go out and get a legendary coach like Coach Fountain, so it was a no-brainier. I thought it was a win-win for our school. I’ve loved my short tenure as head football coach but my main goal was to do what was best for the program.” 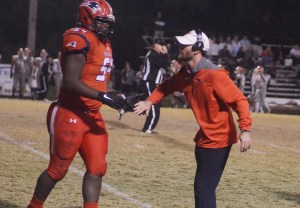 Hixon will still serve as an assistant coach on the football team and remain in place in his duties as head baseball coach, while Fountain serves a head football coach and athletic director.

“I’m so appreciative of Coach Fountain accepting this position and we’re excited to get to work with him and it’s a great thing to get someone of his status to lead our program for many years to come,” Hixon said. “He is an exceptional football coach but an even better man. He’s a leader of young men and he will mold our guys and make them better, not just as athletes but as people, too. Anytime you have an opportunity to bring someone like this in it’s a no-brainer. It’s a home run hire in our minds.” 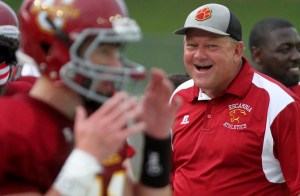 Before coming to Escambia Academy, Fountain served as head football coach at Charles Henderson in Troy for 16 years, leading the Trojans to a 106-67 record during that time, including two 10-win seasons and a 6-10 playoff record. His 2007 Trojans went 12-1, won the region championship and made it to the third round of the Class 5A State Playoffs.

Fountain is a Brewton native that was a star offensive lineman at WS Neal High School before playing on the offensive line at Troy State University. Fountain’s first head coaching job came at Evergreen High School in 1988 and then he returned to his hometown and coached WS Neal for seven years, guiding his alma mater to a 49-29 record, including a 12-2 season in 1995 in which the Blue Eagles made the Class 4A Semifinals.

“Hugh Fountain is a high quality coach and more importantly a high quality man,” Ramage said of the hiring. “He has established history over the course of a long career of building football programs the right way. It is obvious having followed his career for a long time that his love for the game is a calling from God.

“He has a strong faith and he is known for not just developing good players but developing young men with good character that will be productive citizens long after their games are played. Coach Fountain has a Gospel-centered approach to coaching, which is a wonderful fit for the Christian values that Pike Liberal Arts is based upon.”

Ramage said that Hixon and Fountain will lead a “new era” of athletics at Pike.

“Our school may look different in many ways next year as we embark on a new era in the Alabama High School Athletic Association, while still embracing the traditions that have made PLAS unique for more than half a century,” Ramage continued. “AISA Athletics was our home since the school was founded in the fall of 1970 but after unprecedented success the past couple of years we are excited about our future, yet fully aware of the challenge that lies before us.

“When you rebuild you have to start somewhere and we can’t think of better men than Hugh Fountain and Rush Hixon to lay that foundation for a new era in Pike Liberal Arts Athletics. I am very proud to bring Coach Fountain and his wife, Susan, back to Troy.”