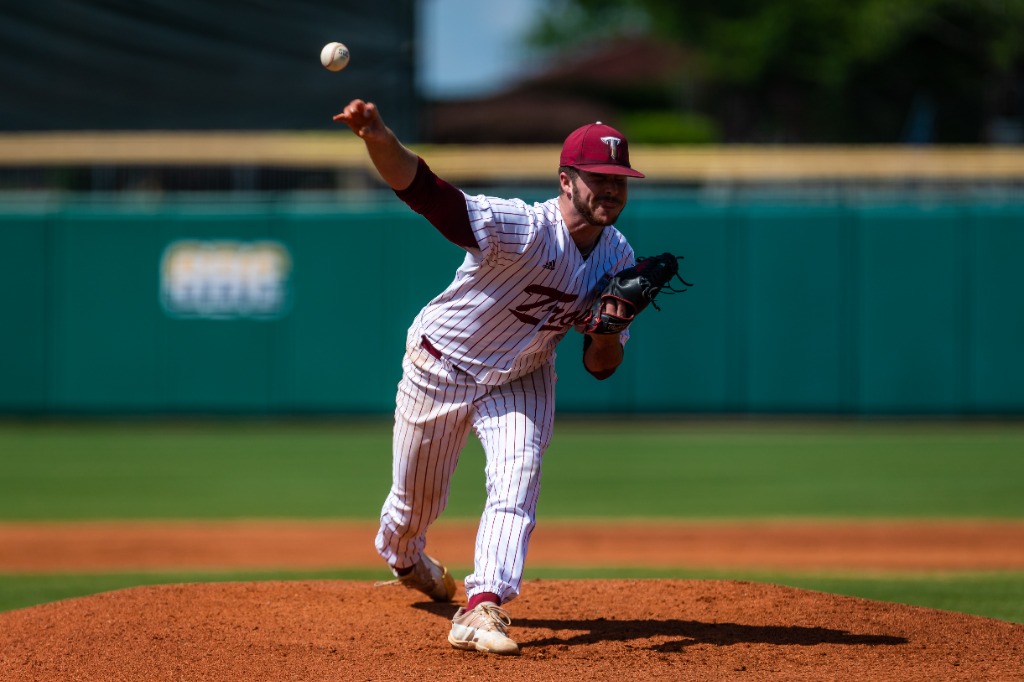 The Troy Trojans baseball season came to an end on Saturday with an 8-0 shutout loss to Georgia Southern in the Sun Belt Conference Tournament Semifinals.

Georgia Southern held a slim 1-0 lead in a defensive battle going into the eighth inning when the Eagles scored seven unanswered runs in the final two innings to secure the win and eliminate Troy from the tournament. The shutout was the first time the Trojans have gone scoreless in a game since April 2021.