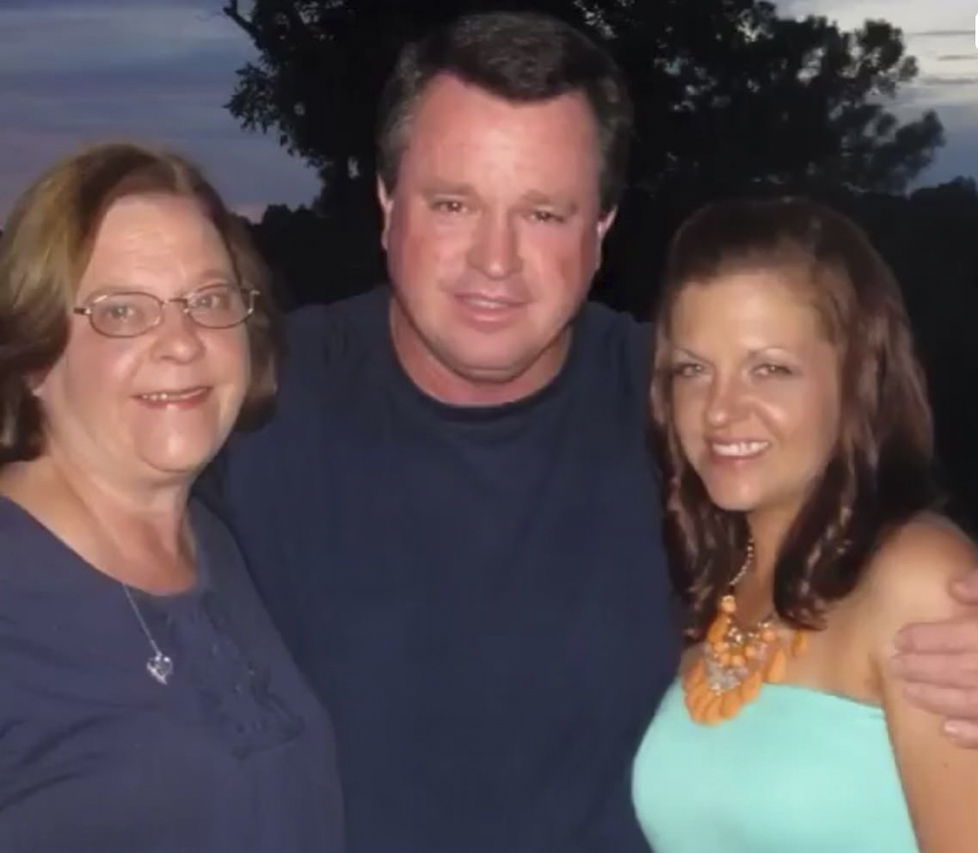 Steve Haug was both a teacher and coach with Troy City Schools for years. Haug passed away this week. (Submitted photo)

On May 25, longtime Troy City Schools teacher and coach Steve Haug passed away.

Haug was a longtime softball coach at Charles Henderson High School, having served the Lady Trojans from 1993 until retiring in 2009. He took his Lady Trojans to six Elite 8 appearances during his time as head coach. He was also a volleyball coach and cross country during his time at CHHS. Additionally, Haug was also an elementary physical education teacher at the various elementary schools in the City of Troy, even before the schools merged to form Troy Elementary.

Ginger Boutwell, a 35-year teacher with Troy City Schools, taught alongside Haug for many of those years and her daughter played for Haug.

“My heart is broken, I can tell you that,” Ginger Boutwell said. “He was fun, he made playing softball fun.

“All the children loved him because he took up so much time with them. He wouldn’t do anything if it wasn’t good for the kids. He was true to the teaching profession.”

As a coach, Ginger Boutwell emphasized that Haug balanced his demand with praise.

“He was a tough coach, he didn’t give them much slack at all,” Ginger Boutwell recalled. “He had high expectations and demanded the performance he knew they were capable of. He took no excuses but he praised them, he was a coach that coached them far beyond just being a player.”

Taylor Smartt was a star player at both Charles Henderson and Troy University and now serves as co-interim head coach of the Troy softball program.

“Coach Steve cared deeply about each and every player and student as if they were his own kid,” Smartt said. “As the leader of the CHHS softball program he made it his mission to empower young women to be strong, independent and confident in all that they do. By instilling these qualities in each of us, he taught us more than a skill, he prepared us to be successful young women.”

“It’s a daunting task to describe him with a few words or sentences,” Jennifer Boutwell said. “I grew up another teacher’s kid and for many of us, (Haug) wasn’t just a coach or a teacher at school, he was also a coach in our rec leagues, also. Aside from athletics, he instilled so much character in all of us. I think what he gave us was being a constant in our life, which is the greatest gift you can give a child. We had a person that was there for all of the occasions no matter what it was, whether it was a divorce between parents or a death in the family or just the growing pains of growing up.” 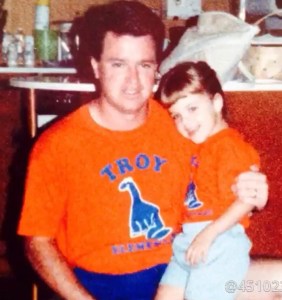 “He coached me in multiple sports,” she said. “He was an overall great coach on the field and a great mentor off the field. He taught us a lot about life and character and things like that, not just the sports aspect to life.”

Jennifer Boutwell, who is a counselor now, emphasized what Haug meant to those students he taught and coached over the years and said that his impact can be felt even now.

“If I had to summarize Coach he was more than just a coach, he was more like family. He was in most of our kindergarten memories, our elementary school memories and our high school memories,” Jennifer Boutwell said. “There isn’t a memory in my childhood that doesn’t have him in it. I had a teammate the other day that said a piece of her childhood died and I couldn’t find a better way to describe it than that.

“A lot of people he coached and taught would say they looked at him like a father figure. I was raised by a single mother and my parents always did a great job co-parenting but I can say with full confidence he was always a father figure there for me. God broke the mold with him. (Teaching and coaching) was more than just a job for him, it was his passion and it was his calling. There is a lot of us that went into jobs like social workers or counselors or coaches because of the influence of someone like him in our lives.”