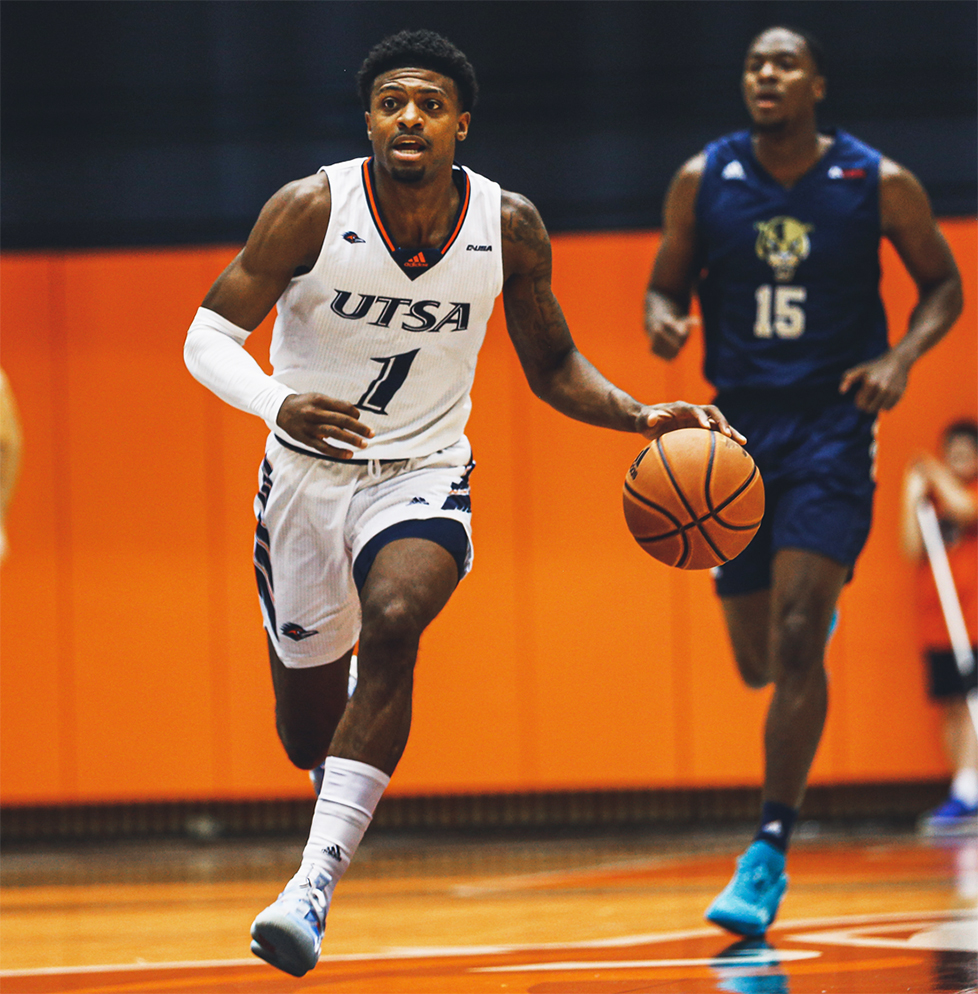 The Troy Trojans men’s basketball team added yet another transfer player to its roster with former Texas-San Antonio guard Darius McNeil signing with the team.

McNeil was a four-star recruit coming out of high school that averaged 6.4 points, one steal, three rebounds and two assists in 29 games in 2022. The 6-foot-3-inch guard comes to Troy with one year of eligibility left and Troy will be his fourth college team.

McNeil is a Texas native that was a star player for Westfield High School, rated as the No. 21 overall prospect in Texas in the Class of 2017.

McNeil started his college career at the University of California, where he averaged 11 points, one steal and one assist as a sophomore in 2018-2019. After his sophomore season, McNeil transferred to SMU in 2020-2021 and led the American Athletic Conference in three-point shooting.

“We are extremely excited bout the addition of Darius McNeil to our basketball program,” Troy coach Scott Cross said. “Darius brings a ton of experience as he has started 81 of his 104 Division I basketball games, averaging 9.4 points per game, while shooting 34 percent from behind the arc. Darius is a proven playmaker and scorer that will give us a ton of experience at the guard position.”

McNeil joins former Lubbock Christian player Aamer Muhammad as transfer players that have signed with Troy so far this offseason. Also, Georgia State’s Nelson Phillips has committed to Troy and is expected to transfer, according to 247Sports.