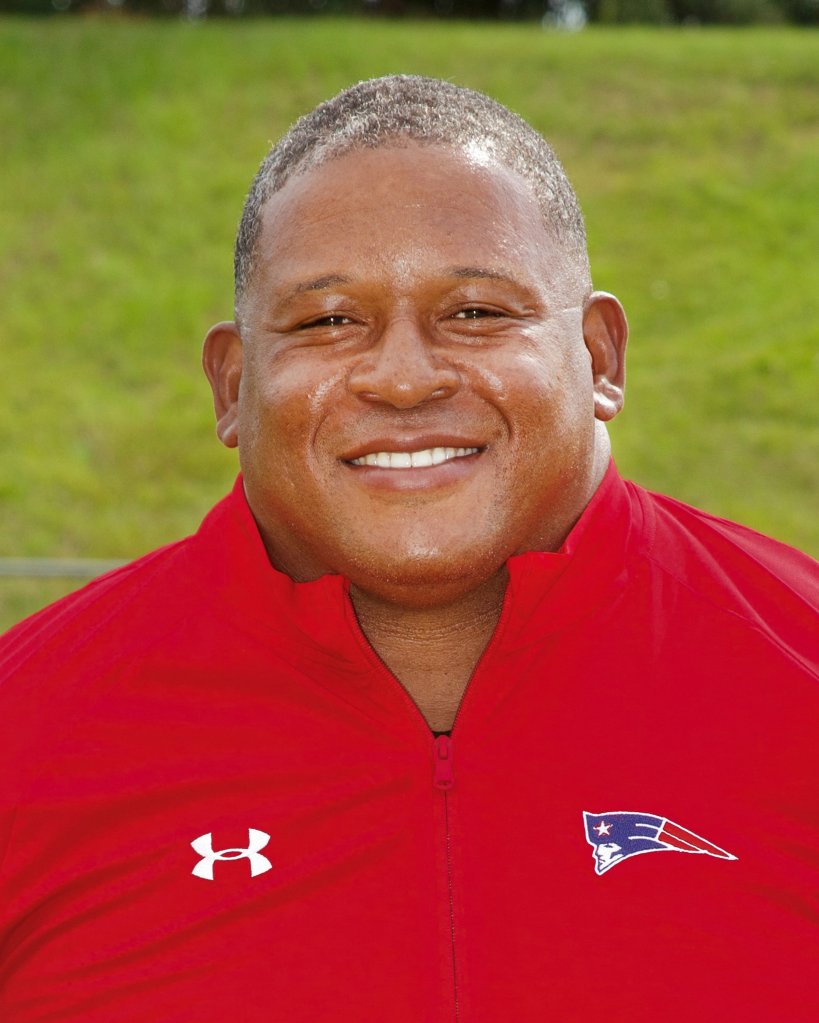 On May 20, the Pike County Bulldogs wrapped up their spring football camp with a Purple and White scrimmage.

New head coach Mark Hurt said he was pleased with the way spring football went for his Bulldogs.

Hurt liked what he saw from some of his veteran players and the younger players in the scrimmage, as well.

“I thought we had a lot of kids that stood out in the scrimmage,” Hurt emphasized. “I think Joseph Wilkerson is someone that is going to be a great player for us. We also had some young guys that made some plays and once we get through summer workouts and they get a little bit faster, stronger and bigger we’ll have a pretty good team.”

The Bulldogs also added a piece to the coaching staff this spring that will only improve things on and off the field as former Pike County and NFL star Cornelius Griffin joined the staff. Griffin was one of the top linemen in the country as a Bulldog and after continuing to be a star at Pearl River Community College in Mississippi, Griffin transferred to Alabama and ended up being an All-SEC defensive tackle. He was drafted in the second round of the 2000 NFL Draft by the New York Giants and went on to play for nearly a decade in the NFL. He served as defensive line coach at Pike Liberal Arts in 2020 and defensive coordinator on the 2021 team.

“In our history at Pike County we only have two players that have gone to the (NFL) and I think it’s very important that our young men have an example of someone like Coach Griffin, who can come back and talk to them about the journey he had to take to get to that level,” Hurt said of Griffin. “That is the highest level and it’s important that our players and our community have those interactions with a person that has achieved things on that level.

“He also brings a lot of experience and he’s an example as a great man and a great leader in the community, not just on the field. It was very important to me that we got him to join the staff.”