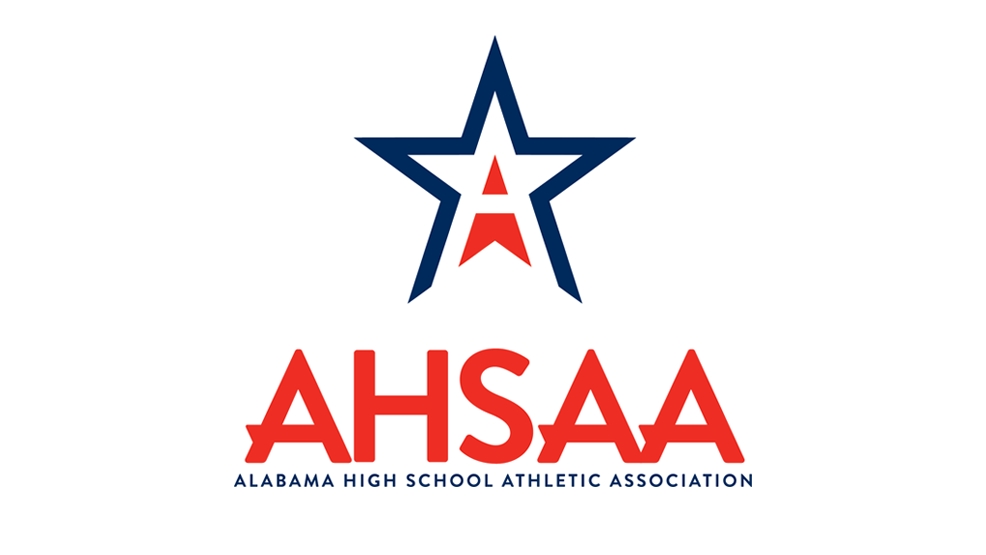 Ariton baseball remains in Class 2A, Area 4 with GW Long, Barbour County and Abbeville, while the softball team will reside in Area 3 with those same schools.

Pike County baseball will remain in Class 3A, Area 4 along with New Brockton, Daleville and Opp, while the softball team will be in Area 3 alongside New Brockton, Straughn and Opp.

Charles Henderson baseball moves to Class 5A, Area 3 along with Carroll, Headland and Rehobeth, while the Lady Trojans softball team remains in Area 4 with Brewbaker Tech, Greenville and Holtville.