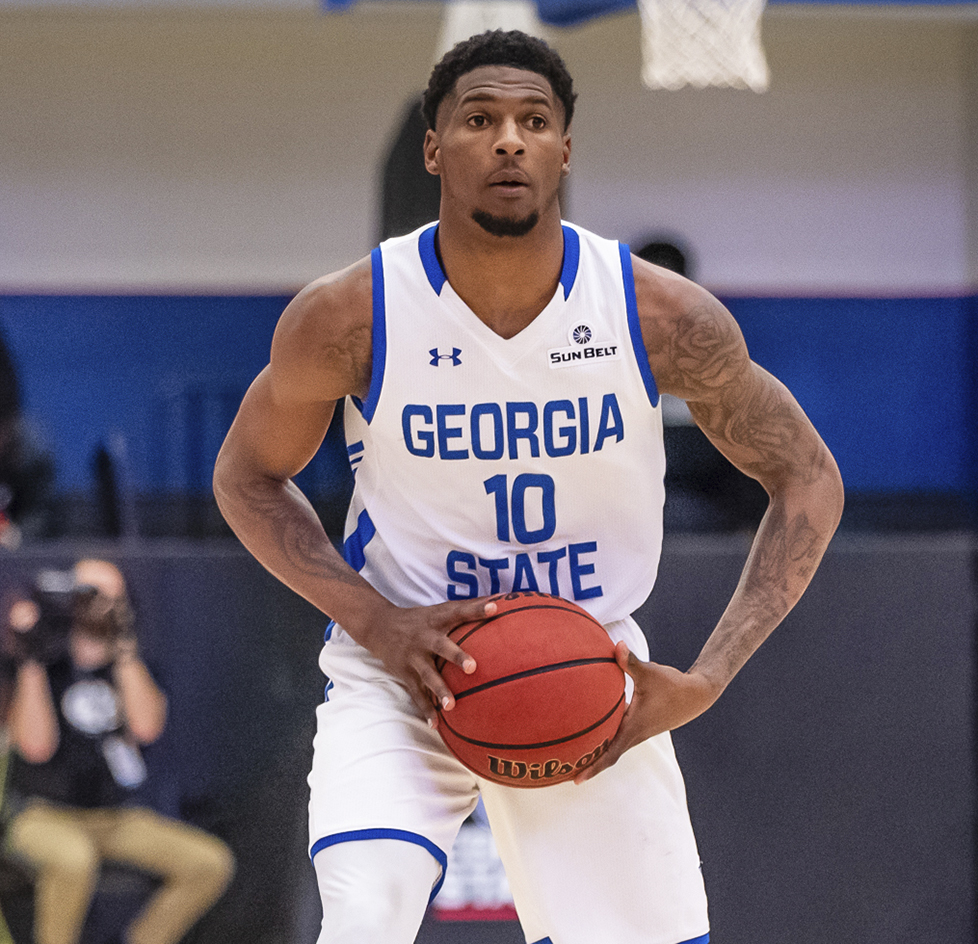 The 6-foot-3-inch guard comes to Troy after spending the past three seasons at Georgia State, where he was one of the school’s top players prior to a knee injury. In the 2019-2020 season, Phillips averaged eight points and four rebounds per game. Phillips suffered a torn MCL during the 2020-2021 season and missed the entirety of the year. In 2021-2022 he came back and averaged eight points and three rebounds this past season, as well.

Phillips was a 4-star prospect coming out of Warner Robins High School in Georgia and earned All-State and AAAAA Player of the Year as a senior. He announced his decision to leave Georgia State following the 2022 season.

Phillips and Lubbock-Christian transfer Aamer Muhammad will help fill a void left after a rash of transfers hit the Troy program following the 2022 season.