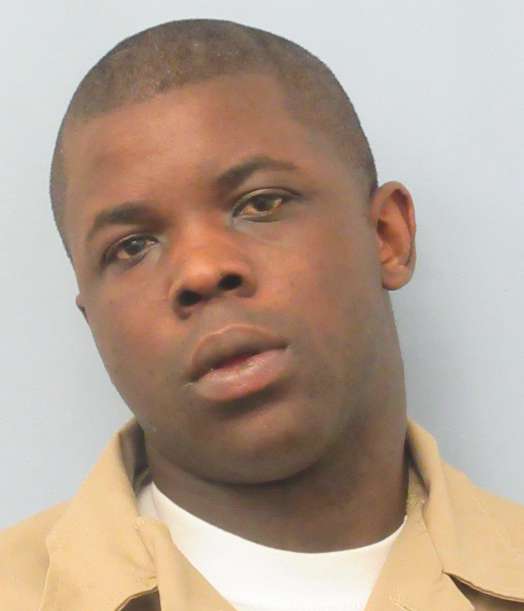 In an update from the 2021 murder of Andre Liddell Thompson at Gold Mine Entertainment, the case has now been sent to a grand jury.

Xavier Quantez Edwards, 27 of Troy, was arrested for the murder of Thompson in November of 2021. Troy Police responded to a report of a man shot at Gold Mine Entertainment on Oct. 23, 2021 at the 200 Block of U.S. Highway 231. The victim had been taken to Troy Regional Medical Center by a private car by the time police arrived.

Thompson, a Highland Home resident, died at the hospital. Troy PD began a search for Edwards and on Nov. 2, 2022 he turned himself authorities.

While reports indicated that Edwards was placed in Pike County Jail on a $100,000 bond initially, he has since had his probation revoked on a 2016 charge and was transferred to the Alabama Department of Corrections in March to serve the remaining 26 months of his sentence, according to Pike County Assistant District Attorney Jon Folmar. Edwards’ 2016 charge was for discharging a firearm into an occupied dwelling.

In January, the murder case went to a preliminary hearing and probable cause was found, according to Folmar. The murder case is expected to be presented to a grand jury before the end of the year.