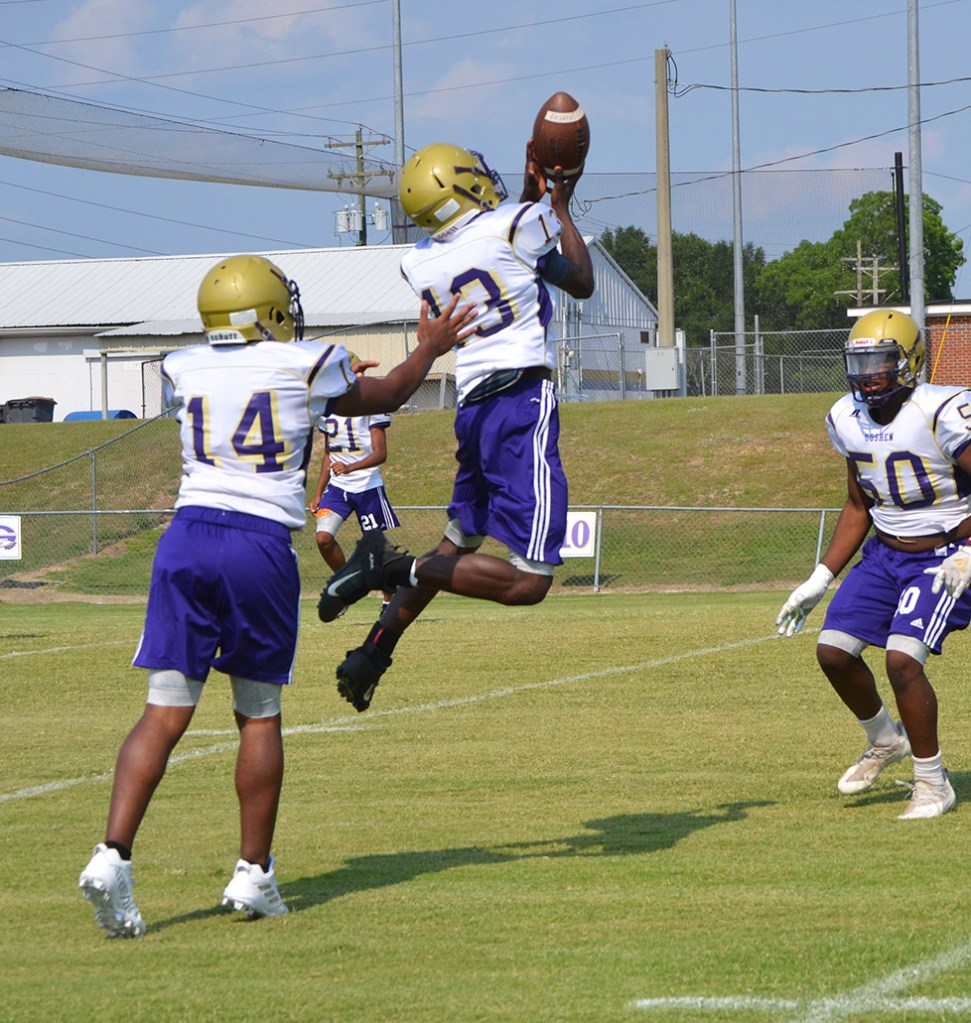 The Goshen Eagles will travel to New Brockton on Friday night for a spring showdown between the two schools.

The Goshen football team is coming off a rough past two seasons, winning just one game combined, but second-year coach Don Moore is excited about his 2022 squad.

“Practices have been going well. We’re excited about having the numbers we have out there,” Moore said. “We’ve added some new varsity players that weren’t (playing) previously and a lot of young guys are out there. It’s been going really well. It’s sort of an adjustment of them still learning us and us learning them and their abilities.”

The main goal for the Eagles during the spring has been to learn to compete as Goshen implements a new “Wing-T” offense. 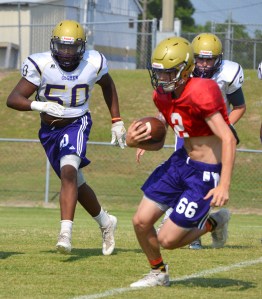 “We just want to see those guys out there competing, that’s one of our main goals,” Moore emphasized. “We’re putting in a new offensive system and we want to see who wants to go out there and compete and get better.

“They’re liking (the new offense). It’s something they haven’t ever done before and you can tell that but the good thing is a lot of them are young and really don’t have a big background of running any other offense either. It’s sort of like a clean slate for us to be able to introduce something new to them. We’re excited about it.”

Currently, senior Peyton Stamey and sophomore Jayden McNabb are competing at the quarterback position to see who will win the nod as the Eagle signal-caller heading into the fall.

Both Goshen and New Brockton are coming off tough seasons in 2021 but the Gamecocks provide a difficult task, as a Class 3A school, for Goshen in the spring game.