“The award also honors the late Dr. J.O. “Tip” Colley who embodied all the qualities celebrated by the scholarship. He was a beloved physician, successful businessman and civic leader in this community,” said Jerry Miller, who coordinates the program through the Troy Exchange Club. “He was also an outstanding student and athlete in his youth.” 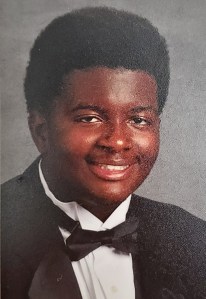 Jheran is president of the 4-H Club, and a member of the Spanish Club and Students Against Destructive Decisions.

Jheran plays basketball, and is captain of the ACAA All State Team and runs track and plays tennis.

Jheran volunteers with the Pike County Chamber of Commerce Junior Ambassadors, the Salvation Army, the Humane Society, Samaritan’s Purse and is an Eagle Scout in the Boy Scouts. 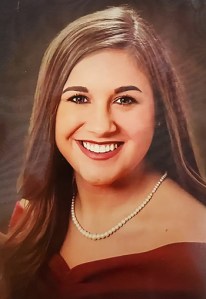 Abbi Kay Terry is a senior at Pike Liberal Arts School. She is the daughter of Jason and Brooke Terry. They attend First Baptist Church of Troy where Abbi is a youth group leader, a member of Girls Bible Study, Vacation Bible School and the Welcoming Committee.

Abbi is the National Honor Society parliamentarian, the class historian, a member of the Student Government Association, a dual enrollment student and a Heisman Scholarship recipient.

She is the president of the Excel Club, treasurer for the Public Relations Club, a member of the Interact Club, the Fellowship of Christian Athletes, the Drama Club and is a Patriot Pal.

She is the chaplain of the UCA Championship cheerleading squad and also played basketball for the Patriots.

Abbi volunteers as a Pike County Chamber of Commerce Junior Ambassador, is the vice president of the Twilighter Service Club, a HOBY representative and first runner-up in Pike County’s Distinguished Young Woman.