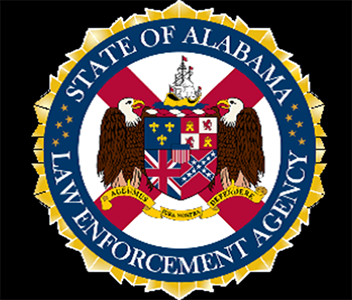 A two-vehicle crash that occurred on May 15 in Pike County claimed the life of a Crenshaw County woman, according to a release from the Alabama Law Enforcement Agency (ALEA).

The crash occurred at approximately 7:05 p.m. on Sunday on U.S. Highway 29 near the 166-mile marker two miles west of Troy, according to the release.

A 2013 Lincoln MKX driven by a “youth” was involved in a crash with a 2005 Chevrolet Colorado driven by Mark C. Davis, 48 of Luverne, with Angel D. Schofield, 50, as a passenger. According to the ALEA release, Schofield was pronounced deceased at the scene. ALEA Troopers are currently investigating the crash.