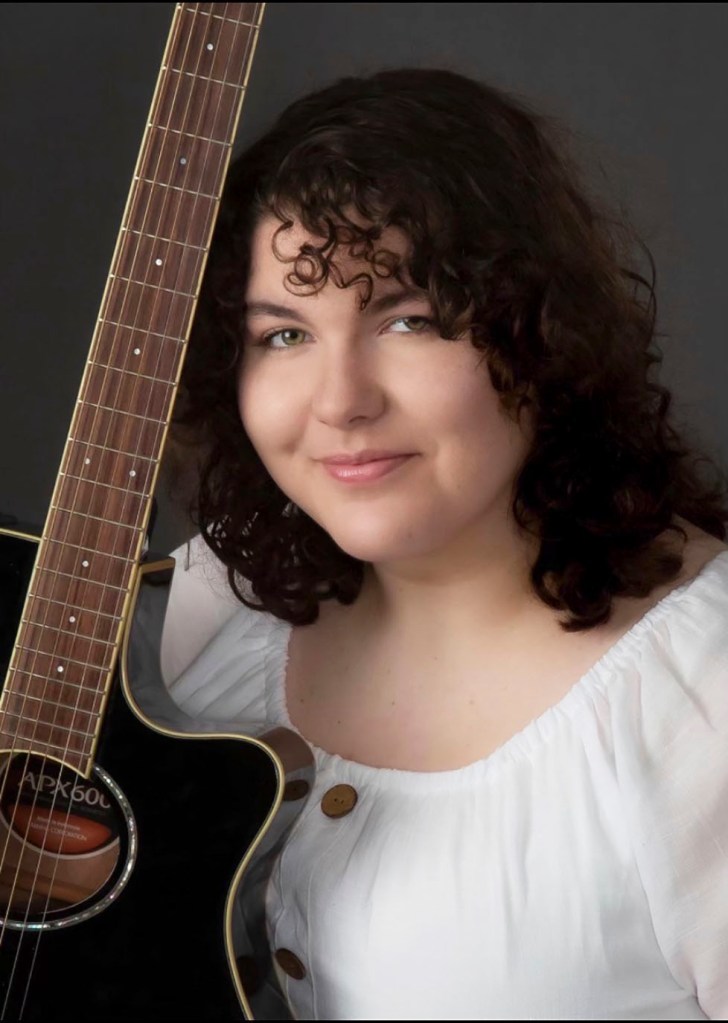 Bell grew up in Troy mesmerized by music and singing from an early age.

“I have been doing it all my life,” Bell said of singing. “I started signing in my church and it grew into something I wanted to do really all my life.”

Bell pointed to her grandmother as being one of the biggest influences on her and dreams.

“She influenced me very much because she was an incredible musician,” Bell said. “She sang in church and was in a group of singers. She encouraged me to tap into that musical aspect of our family.

“My mom and my grandmother encouraged me to take piano lessons and then start singing in church and then as I grew up I was influenced by so many different bands and artists.”

With the encouragement of her family, Bell enrolled at the Alabama School of Fine Arts (ASFA), where she has continued to grow as an artist throughout her time in high school. Bell said she began writing music while attending Pike Liberal Arts School and that skill has developed more and more.

“I started writing more seriously at ASFA and took a writing class with the professor at Samford who I will be taught by in college,” Bell said. “He encouraged me to continue writing because he saw something special in my writing and in my performance.”

Those around Bell began to encourage her to record and release her music, as well.

“It really truly came from a lot of influence from my family, friends and my peers around me, who saw my talent and wanted me to let everyone else see it,” she said. “They really encouraged me to put out the songs because they meant a lot to me and that it could mean a lot to other people, too.”

Bell set up a home studio in a room in her parents’ home in Troy and began the recording process of what would end up being her debut album “Head In The Clouds,” which she released in 2021. Bell is a one-person band as she writes, produces, composes, sings and plays all the instrumentation on both of her albums.

“I start very simple with a guitar or piano and then it escalates from there to using software and making it sound bigger with more layers,” she said. “It is very time-consuming and it was very difficult at first. Once I got the hang of it, though, it’s become more of a fun thing to do, more enjoyable.” 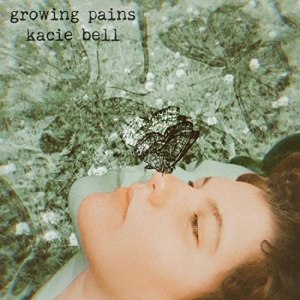 “Growing Pains” was even more difficult for Bell as she spent less time at home, living on campus at ASFA, and having to find times and places to record while at school. That challenge, though, is something she embraced.

“This second album was definitely much more time-consuming because I just wasn’t at home as often,” she said. “I was in my dorm or in a music hall recording wherever I could and would have to edit it later to make it sound decent.

“It was more of a challenge but I like challenges because it helps me grow and get better at what I want to do. It was more fun in that sense, it was more difficult but it made me enjoy it more and made it more respectable for me.”

“My most recent album was probably most influenced by that 1980s sort of synth sound. I love how artists might take inspiration from other decades and time periods and introduce it into their music and make it their own.”

Bell has been pleased with the reception her new album has received but said that the heart she puts into the music makes her love it regardless of how anyone else feels.

“It’s been received really well by my peers and the people that have been interested in my music,” Bell emphasized. “Regardless of that, I really loved it and am very proud of myself for putting it out and making it the way that I did.

“My music is very personal to me and there is always a little piece of me in every song that I make and I think this was the most heartfelt music that I’ve made. The time that I wrote the songs and recorded them and all of the events going on around me is poured into the music. It’s my senior year, the different friends I’ve made and the realization that I’m leaving high school and leaving a part of my life to continue a new one. That definitely influenced it majorly. I have such a connection with these songs and this music.” 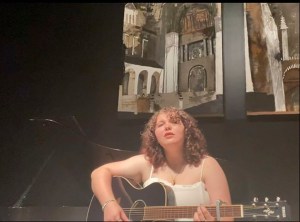 Bell wrote and recorded her second album around her senior year at the Alabama School of Fine Arts. (Submitted photo)

As Bell graduates from ASFA in the coming weeks, she will move on to Samford University where she will major in commercial music with a concentration on performance. As she learns more about the business side of the music industry in school, she will continue to chase her dream of make singing and producing her music her career.

“That’s been my goal since I was little,” she emphatically said. “My mom has videos of me doing little pop-up shows in our house when I was four.”