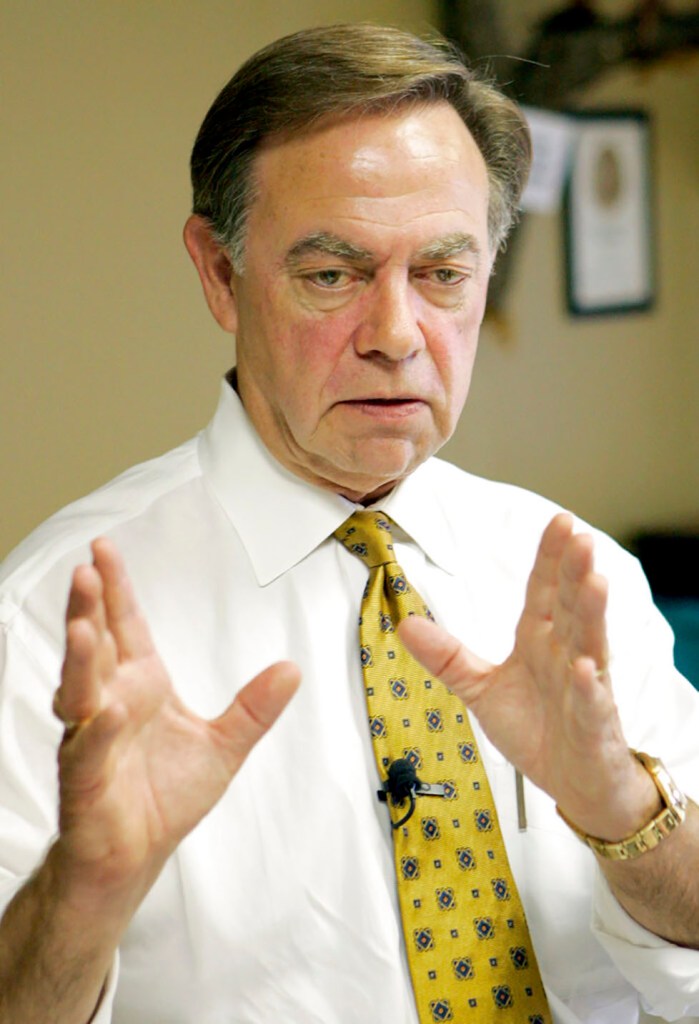 **FILE** George Wallace Jr. makes a point while talking with the media in this July 17, 2006, file photo taken in Montgomery, Ala. Arthur Bremer, who shot and paralyzed Alabama Gov. George Wallace in 1972, will be released from prison this year, an official said Thursday, Aug. 23, 2007. Bremer was sentenced to 53 years in prison for shooting Wallace and three bystanders at a presidential campaign stop in Laurel, Md., on May 15, 1972. (AP Photo/Rob Carr, File)

George Wallace Jr. is the son of Alabama Govs. George and Lurleen Wallace.  He previously served two terms as Alabama State Treasurer and two terms as a member of the Alabama Public Service Commission.

Highlights for TRMC in 2022