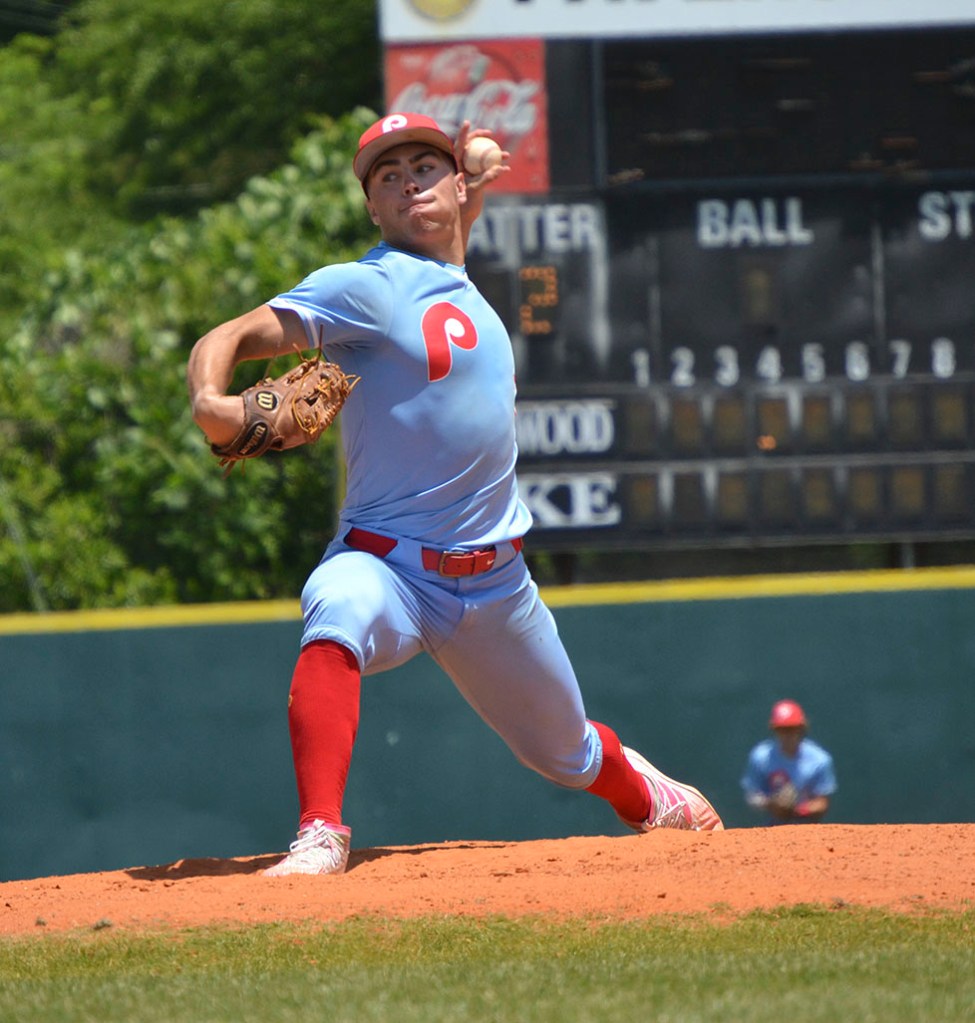 Nelson was dominant in the AISA Playoffs. (Photo by Josh Boutwell)

Pike Liberal Arts senior pitcher Drew Nelson, who has committed to Auburn, struck out 60 batters in his last four starts, spanning 24 2/3 innings pitched. Over this span, he averaged 2.43 Ks per inning pitched. Of the 74 outs he recorded, 60 were by strikeout (81 percent of all outs).

In Pike’s final regular season game at Lee-Scott Academy, Nelson walked the first two batters he faced. He then struck out the next 18 batters he faced in a 10-run-rule game, giving him a no-hitter. The headline, of course, is that every out in the game came via strikeout. I have never heard of this before in Alabama boys high school baseball.

Nelson’s last 3 starts were in the AISA quarterfinals, semi-finals and finals (Pike had a bye in the first-round of the playoffs). Three of the last starts came against quality “playoff” competition. 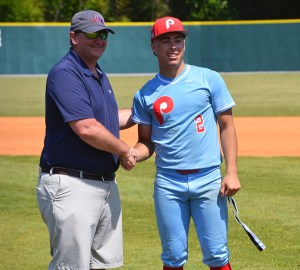 Pike baseball has now won four consecutive boys state baseball titles. These titles came in 2018, 2019, 2021 and 2022. Pike would have almost certainly won a state title in 2020, but this season was cancelled by Covid. So Pike has pulled off a “four-peat” and it could have been a five-peat.

“Drew Nelson is the best player to wear a Pike jersey,” Pike baseball coach Rush Hixon flatly said. “He’s incredible and his work ethic is incredible. What you see in practice is exactly what you see out there (in a game). I couldn’t be more proud that he was the last guy on the mound to embrace that dog pile.