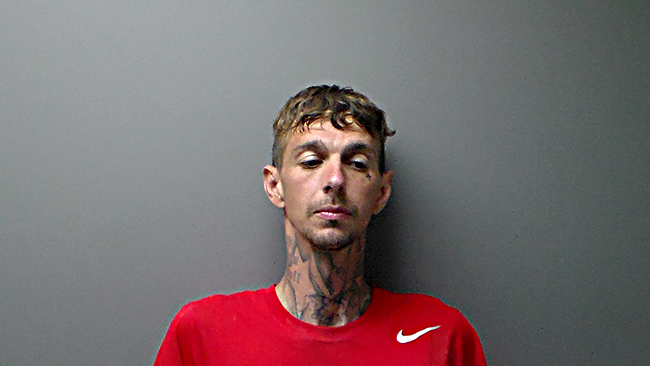 A Brundidge man is behind bars after allegedly stealing a car from a Troy gas station.

On Thursday around 11 a.m., Carroll was taken into custody in the 3000 block of Alabama Highway 125 in Brundidge by TPD detectives and deputies from the Pike County Sheriff’s Office. Barr said Carroll was charged with first-degree theft of property and taken to the Troy City Jail for processing. Carroll was later transferred to the Pike County Jail on a $15,000 bond.