Troy falls to Auburn at home 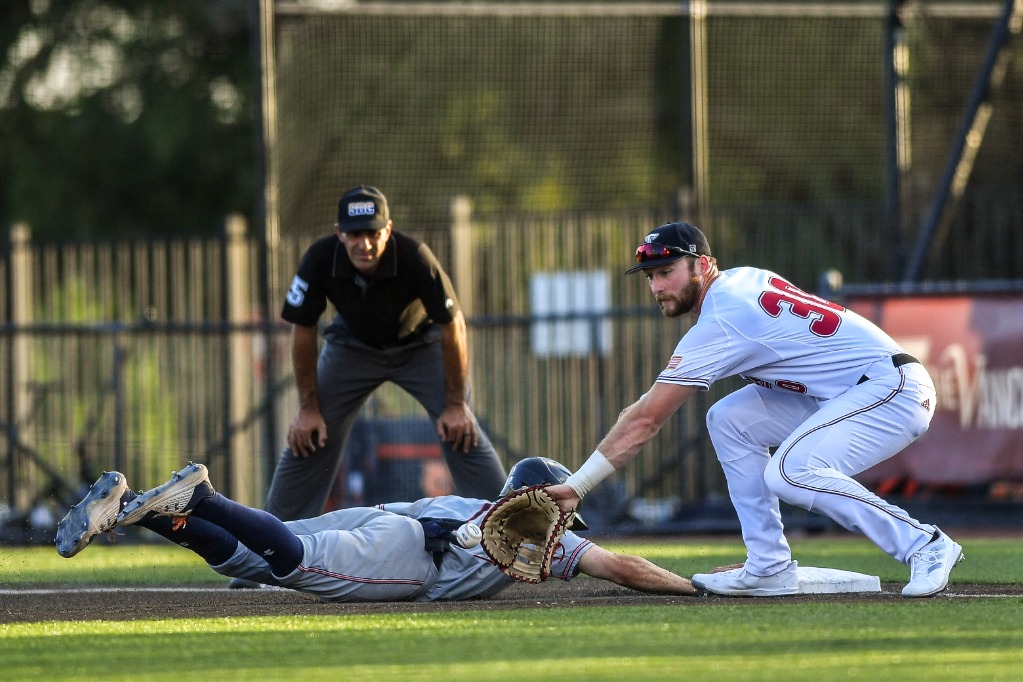 The Troy Trojans hosted the SEC’s No. 18-ranked Auburn Tigers at home on Tuesday and lost 11-4 in the midweek showdown.

Auburn’s bats were on fire all night as the Tigers earned 17 hits, including one home run, in the game, while Troy managed just five total hits. William Sullivan earned a hit and two RBIs for the Trojans, while Brandon Schrepf hit a solo home run of his own. For Auburn, Brooks Carlson, Brody Moore, Kason Howell and Blake Rambusch all had three hits each. Sonny DiChiara hit a home run, as well.

Troy featured five pitchers against Auburn with Bay Witcher taking the loss on the mound. He struck out three batters, while giving up nine hits and nine earned runs. Grayson Stewart retired five batters and gave up just one hit and no runs in two and 1/3 innings pitched. Auburn’s Jordan Armstrong pitched four and 1/3 innings and struck out a pair of batters and gave up three hits and three earned runs.

Troy will try to snap its four-game losing streak this weekend with a road Sun Belt series with Coastal Carolina May 13 through May 15.