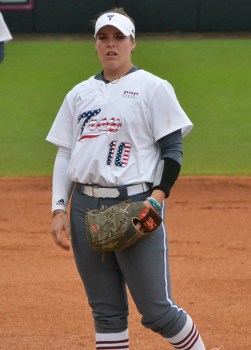 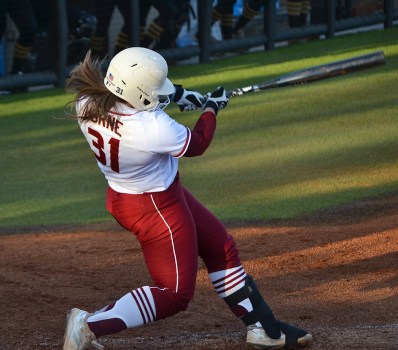 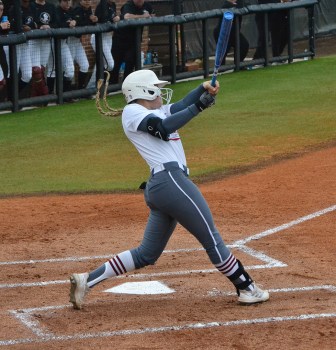 Johnson and Horne were named to the first-team, while Sinness landed on the second-team.

Brantley’s Johnson has been named to the All-Sun Belt team three straight seasons and in 2022 she holds a 1.99 ERA in conference play with 117 strikeouts along with five shutouts. For the entire season, Johnson boasts a 2.11 ERA with 234 strikeouts. Her total strikeouts are tied for first in the Sun Belt and are ranked 18th in the entire country. Johnson – who was named preseason Pitcher of the Year – was passed over for the postseason award with Texas State’s Jessica Mullins winning it. Mullins and Johnson were tied with the top strikeouts in the conference, while Mullins held the top ERA in the Sun Belt.

This is Horne’s second appearance on the All-Sun Belt team and her first time earning first-team honors. In 2022, Horne leads the Sun Belt in on-base percentage and she is also the home run champion in the Sun Belt with 13 dingers this season. Her .372 batting average is also fourth in the league and her slugging percentage is third. Horne also broke the Troy school record for most walks in a career this season, as well.

Sinness has earned second-team All-Sun Belt honors two years in a row after leading Troy in doubles (13) and runs scored (43). Both of those stats are also good enough for third in the conference. Her batting average (.325), slugging percentage (.569) and home runs (8) are also top 20 in the conference.

The trio of Trojan all stars will lead Troy into the Sun Belt Tournament this Wednesday against UT-Arlington in Mobile at 1 p.m.